In-house food and fibre production is being touted as one of the ways to claw the economy back post Covid-19. 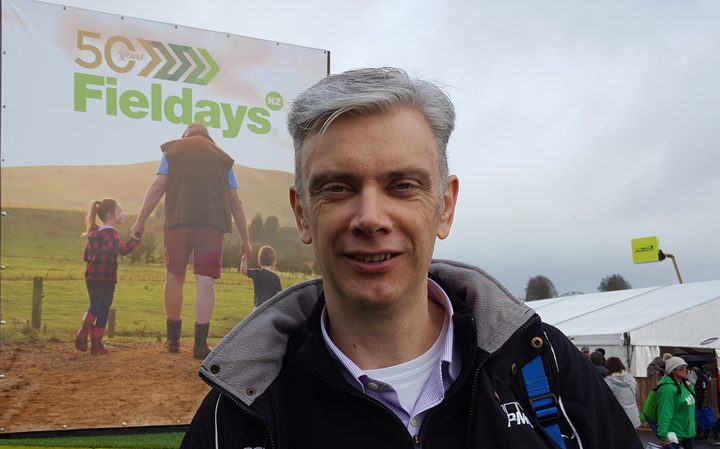 A report from the business advisory firm KPMG says New Zealand is well-placed to develop greater domestic food production, for its own resilience, and also as a way to market itself as a trusted and reliable exporter.

Head of Agribusiness Ian Proudfoot said the pandemic had forced countries to question their reliance on globalisation, and New Zealand was no different.

"I think governments are generally going to look to make themselves a little bit more resilient, and increase the domestic sourcing of key products and critical products to society. So that does mean we are going to see a lot more support for local food systems."

He said as an exporter New Zealand was well-placed to market itself as reliable and trustworthy.

"The fact that we are a safe country, we've done incredibly well at managing this virus. So we're in a really good position to be the one country that somebody's going to trust to supply them with safe food with integrity and provenance.

"That, for us, is what we've really got to leverage up and start telling the world we are the best, the safest food that you can buy.

"The sector has been given the privilege of trading through the lockdown period which means that it is ready to operate… Now, it's time to accelerate on track towards that and I think the sector can make a significant long term contribution to New Zealand's economic prosperity."

He said challenges around resourcing would be something the sector should address alongside government, given migrant workers would be harder to employ.

"We are going to have our borders closed for a period of time, so that raises two questions and two actions. One is, how can we automate some of the really hard jobs that we've always found difficult to get people to do?

"So I think we will see an acceleration of some of those technologies that have been out there and people have been talking about but probably because cheaper labour has been available we haven't pushed them hard.

He said the disruption caused by the pandemic created opportunity.

"One of the things that really stands out to us is the rapid uptake again in home baking and cooking at home, that's a very interesting, challenging trend for a lot of food companies that have been focused on people expanding their world vision around food, looking for more ethnic flavours, and eating out a lot more.

"More than 50 percent of food was consumed outside the home in recent years now we're significantly under 50 percent, so what we expect to see is companies really rethinking what their product offering looks like … and also responding to the fact that a lot of people probably have significantly less money to spend."

He expected the government to have a high level of involvement.