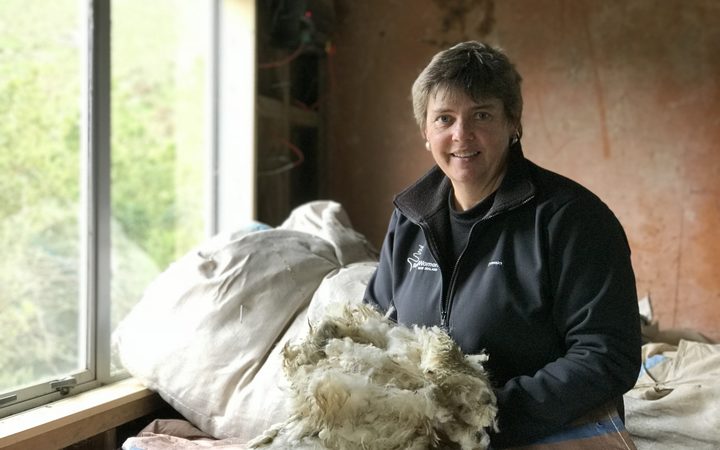 Fiona Gower is a fifth generation New Zealand farmer, her family migrated to New Zealand in 1840. She has worked on farms and in wool sheds around the country.

And as the president of RWNZ she comes from a long line of community advocates.

"My grandmother was one of the founding members of the Rural Women New Zealand group in the early days down in Marton."

Despite women having come a long way since early settlement they still faced high levels of isolation, Ms Gower said.

"If we're living out on farm and you get into a situation where you can be isolated by a dominant partner it's very hard to get help. The distance, the isolation can be a real issue."

Because rural communities were often small and tightknit it was hard to speak out.

"And probably there is a lot of underreporting because everybody knows everybody.

"That is when women isolate themselves because they feel as though they're not worth anything.

"It's about going, 'Who's not in the room?' They're the ones you want to visit and make sure they're okay."

Non-violent abuse was just as damaging because there were no bruises, so it remained hidden, she said.

Rural women also faced isolation because of lack of infrastructure such as access to broadband, shops and banks.

However, things had come a long way.

"We don't like to be called farmers' wives these days. It's one of those things that have gone by the by because it's a farming partnership."

Ms Gower attended the Convention on the Status of Women at the United Nations in New York. She said some of the issues facing New Zealand women were ubiquitous around the world.

RWNZ, an organisation of 2000 members, was not just for farmers but for all women in rural areas.

"An organisation like ours can be quite strong by saying, 'Here we are, how can we help?' "

Rural women were "multi-skilled" and "multi-talented" because they had to juggle multiple jobs from farm work to chores to dealing with finances.

"We're doing so much; we're the glue for rural communities."