Flower exporters say it will take some time to recover from the airline fuel shortage, which has lost them business. 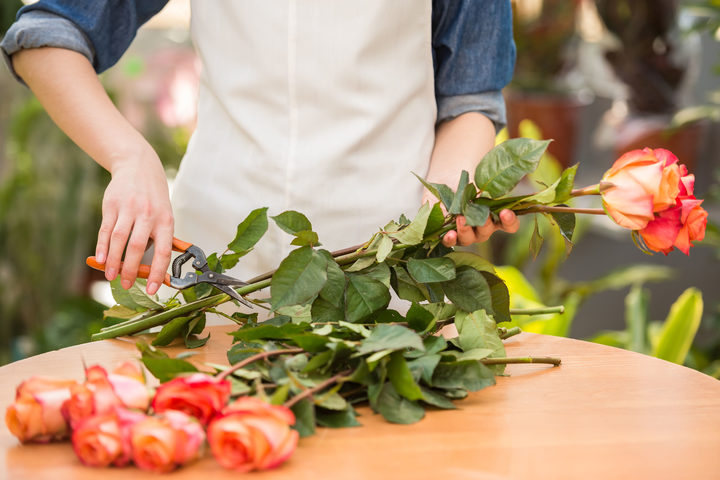 The pipeline between the Northland refinery and Auckland ruptured 10 days ago, forcing airlines to drastically cut back use, and often prioritise passengers over freight.

That made it difficult for many in the industry to send their goods.

The head of one of the country's largest flower exporters, Eastern and Global, Mike Desmond, said it had taken its toll on his business and his client base.

"It has impacted our business, it's difficult to quantify, it's more about how it has affected our relationships and our perception in the market as being reliable ... that's been compromised to a degree, we can't quantify that, we just have to rebuild it," he said.

He said it was now back to "business as usual", and it couldn't have come soon enough.

"We couldn't carry on as we were. You can't carry on if you've got no fuel for your planes and you're an export company.

"It's been aggravating but I'm glad it's been sorted."

The airline industry said that schedules had largely returned to normal with only four international flights cancelled yesterday.

Damage to the main fuel pipeline from the Marsden Point refinery to Auckland has now been repaired but airlines will remain on 80 percent fuel capacity until at least the end of the year.