Fire and Emergency is withholding a report into a major fire in Hawke's Bay until negotiations on cost recovery are complete. 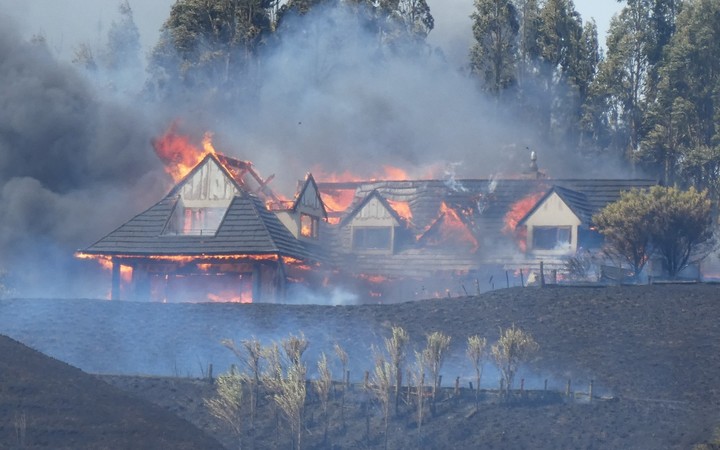 Wildfires burned for three weeks in January and February causing a state of emergency to be declared.

Crews were called in from round the country to fight up to seven separate fires. One of the blazes, on Waimarama Road, destroyed a house and 168ha of farmland.

RNZ has requested the report on the cause of the Waimarama fire under the Official Information Act.

Fire and Emergency said it was required to withold the document at present to avoid prejudicing negotiations over the recovery of costs from the person or persons responsible for the fire.

The cost of the response may be recovered by a rural fire mediator, through formal legal action or by way of negotiated agreement, it says. Negotiations were due to begin before the end of August and the report would be released after these had been completed.