Many British dairy farmers are getting out of the industry due to plummeting milk prices and production, says a UK dairy analyst. 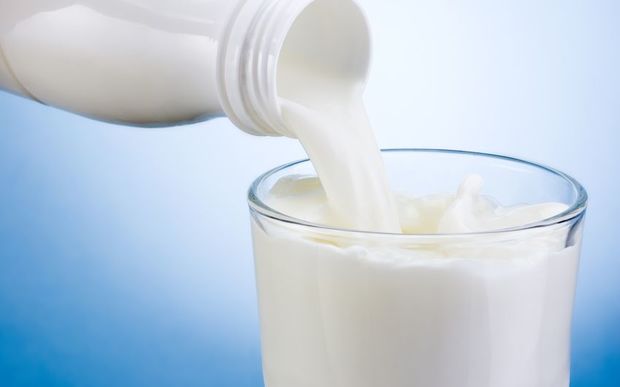 Low milk prices and plummeting milk production are forcing many UK dairy farmers out of the industry. Photo: 123RF

The UK's Agriculture and Horticulture Development Board (AHDB) - the British equivalent of DairyNZ - has reported more than 1000 farms have closed since June 2013, leaving about 9500 in operation.

"We're now about 10 percent lower than we were producing last year, which is a good sign for trying to reduce supply and stimulate demand, which has been happening."

Mr Crossman said the AHDB's levy income this year would take a hit as it collected a statutory levy of 0.06 pence a litre from dairy farmers, which would be impacted by the fall in production.

In New Zealand, the dairy downturn has cost DairyNZ about $1 million over the past season.

Mr Crossman said the fall in production was down to low prices.

Farmers were reducing the amount they were feeding the cows and but because of a lack of good quality grass there had been a drop-off in yield.

Many dairy farmers were getting out because of the volatile market, said Mr Crossman.

"It's put a lot of pressure on people to make that difficult decision whether or not they want to keep producing and what they see the future holds.

"Over the past three years about 1000 dairy farmers have left the industry in the UK. It's an unfortunate situation and is very difficult for those that are in it."

Mr Crossman said on the other side of the coin, stock numbers had not dropped.

"The national herd has been increasing, we started to see a bit more on the culling side, but numbers are still up on last year."

Mr Crossman said it was expected that milk prices would pick up soon because commodity markets, such as butter and cream, had lifted in the last couple of months.

"Over the coming months towards the end of 2016 we're likely to see prices pick up a bit, but not to a significant level.

"We've got a new level of a volatility cycle that we in the UK haven't seen before so it's a bit of a learning curve for us to really determine what is going on."

An ideal scenario would be for a steady increase because hopefully that would mean a steadier decrease in the next cycle so farmers had more time to assess their business, Mr Crossman said.