GE Free New Zealand is urging the government not to let the Environmental Protection Authority hold all the power in regulating genetically modified organisms. 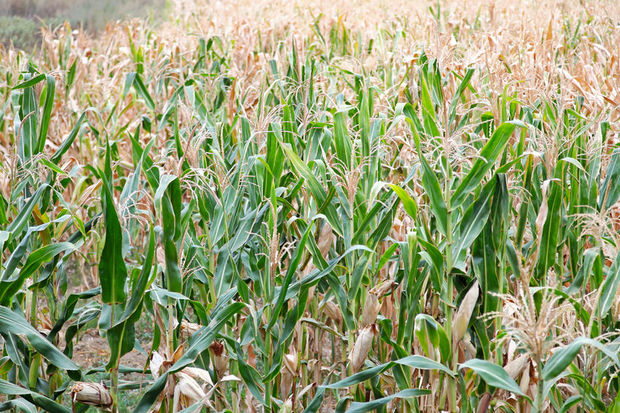 Federated Farmers and anti-GE advocates squared up in the High Court this year over the right of communities to have a say in their use - especially in crops.

The national farming lobby did not want councils to use the Resource Management Act to control the use of GMOs, with farmers saying local councils lacked the scientific knowledge to make those sorts of decisions.

"They just want it to be kept really simple and let the EPA do what it wants to do and then that's that," he said.

"One of the reasons that these local regions are putting in the controls is that unlike most things it's socialised risk around GMOs. If something goes wrong long-term then they're left carrying the bag - not the user, necessarily."

"There have been many breaches at field trial sites, there have been some really outrageous outcomes from research which have negatively impacted New Zealand's reputation, including deformed animals.

"These are the kind of things that communities have been consulted with over the past 10 years.

"They've said, 'We don't want to be carrying the risk of private enterprises experimenting or commercialising GMOs, even though central government and trade partners want us to do that ... We want local controls to stop the worst experiments of extreme science coming to our doorstep.'"

A Ministry for the Environment spokesperson said decisions around the testing and release of GMOs would be best made at the national level by the Environmental Protection Authority.

The ministry said the authority had the expertise required to assess complex GMO applications, and it could be difficult and costly for councils to obtain the expertise necessary to undertake a robust assessment.

It said the Hazardous Substances and New Organisms (HSNO) Act 1996 had clear processes for public input into decision-making, which included input from local communities and local authorities and Māori, and allowed community concerns to be fully considered by the authority.