Apiculture New Zealand has asked the Agriculture Minister to support a national discussion on Glyphosate use, saying international consumers are becoming more concerned about chemical residues in their food. 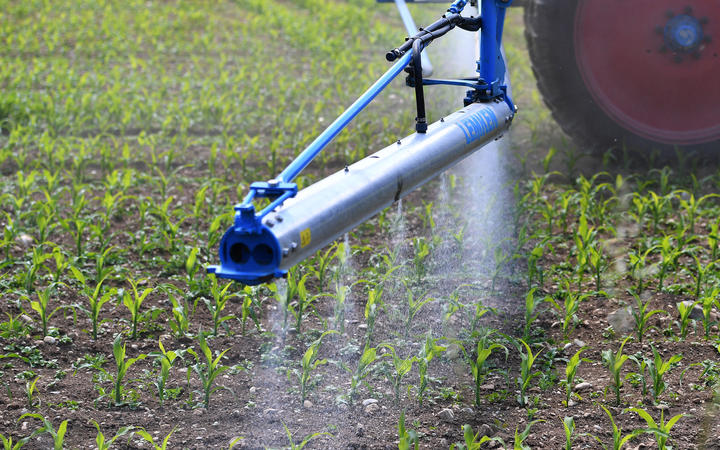 Figures from the Japan's Ministry of Health Labour and Welfare show this year five New Zealand honey shipments, including one as recently as March, have been rejected by Japan for exceeding the country's accepted trace levels for Glyphosate weed killer.

The Ministry for Primary Industries said the trace levels did not present any food safety issues - but to meet Japanese standards it had introduced mandatory testing for honey exports to the country.

It said it was likely all of the affected shipments were en route before the testing scheme was in place.

"They understand the steps New Zealand is taking to ensure our honey continues to meet their requirements," he said.

Last year honey sales to Japan were valued at about $67 million. Apiculture New Zealand chief executive Karin Kos said it was too soon to say if export revenue would be impacted by the recent developments.

"We'll be interested to see how things go but Japan is a very strong export market for us and I'm confident that if we're managing the Glyphosate issue well and that we're meeting that standards that they have set ... I am confident we will continue to see good sales to Japan."

Kos said the bigger issue for the industry was that extent of Glyphosate use in New Zealand was not clear. Kos said anecdotally, she had a lot of conversations with beekeepers about spraying programmes that were occurring around the country.

"We have gone to the government and the [Agriculture] Minister to seek their support for a national conversation on this and not just with us, but with other primary sector agencies, just to find out a little bit more about Glyphosate, [and] how much is being used."

Kos said there was growing concern from international consumers about chemical residues from herbicides and pesticides in their food and the sector was looking for support in how it managed that issue over the longer term.

In a statement, Agriculture Minister Damien O'Connor said the government was aware of increasing market sensitivity on this issue.

"We always need to be considered in our management of spray use and ensure that we have robust testing of products prior to them going to market."