Nearly 130 jobs could be axed at a packaging plant in Henderson, as part of the business is moved to Asia. 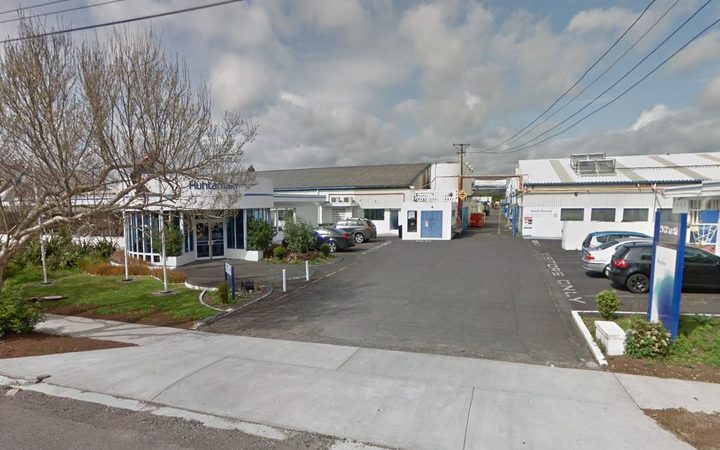 The Huhtamaki Group said its plan will affect 128 workers, but it was hopeful of employing some of them in other parts of the business.

The E tū union said it was a devastating blow for workers there.

It said its 150 members at the plant were yet to learn who will stay and who will go, but if all 128 jobs were lost, Huhtamaki would have laid off 260 workers in eight years.