A business lobby group is criticising the tax rules for being too heavy-handed on small businesses. 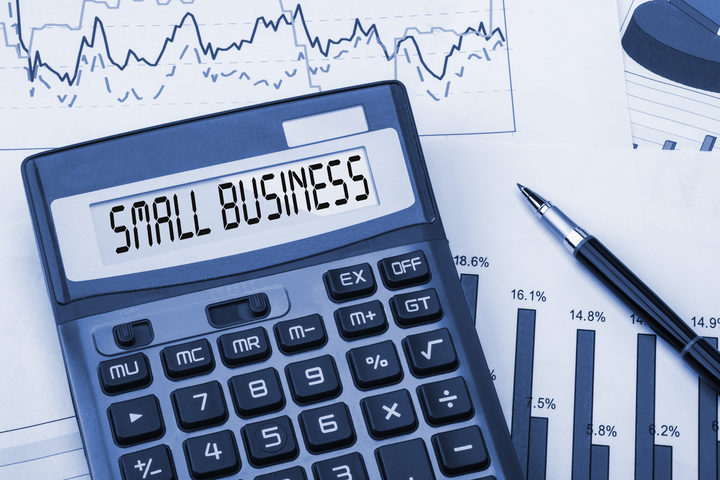 The Tax Working Group released its interim report this week and ruled out a cut in the company tax rate, a progressive tax rate or alternative taxation for small businesses, such as cash-flow or turnover taxes.

The government will not make any decisions until it receives a final report from the group in February, Finance Minister Grant Robertson said.

The head of the Auckland Chamber of Commerce, Michael Barnett, said a graduated system would be better for businesses with tight cash-flows.

He said Inland Revenue and ACC needed to make it easier for business owners to comply with their obligations.

"It's compliant heavy and at a stage where most of those businesses are cash poor, you'd be better to have something that was graduated that reflected that."

Mr Barnett said businesses would support other ways to cut compliance costs, such as increasing the threshold for paying provisional tax.