US President Donald Trump's daughter, Ivanka Trump, has decided to close down her fashion brand. 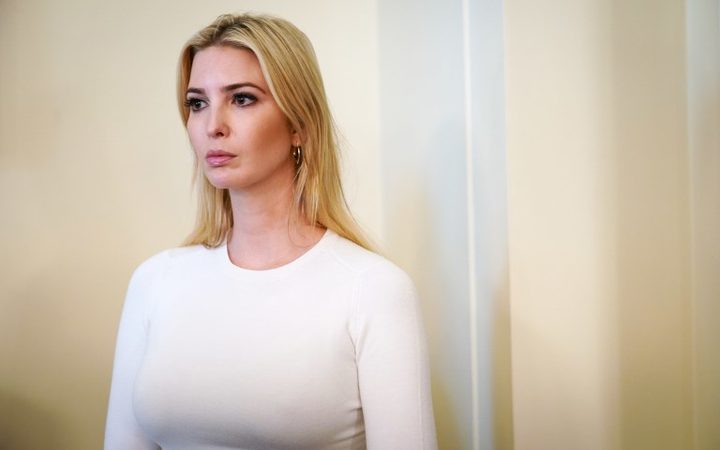 Ivanka Trump had reportedly become frustrated by the difficulties posed by avoiding possible conflicts of interest while serving in the White House. Photo: AFP

She split from the company a year ago to enter the White House as a senior adviser.

Ms Trump launched the brand in 2014, but after her father's election was faced with shopper boycotts.

Ms Trump had reportedly become frustrated by the difficulties posed by avoiding possible conflicts of interest while serving in the White House.

A spokesperson for the company said the decision "has nothing to do with the performance of the brand and is based solely on Ivanka's decision to remain in Washington indefinitely."

After 17 months in her White House role Ms Trump said she did not know "when or if I will ever return to the business".

"But I do know that my focus for the foreseeable future will be the work I am doing here in Washington, so making this decision now is the only fair outcome for my team and partners," Ms Trump said in a statement.

"I am beyond grateful for the work of our incredible team who has inspired so many women; each other and myself included. While we will not continue our mission together, I know that each of them will thrive in their next chapter," she said.

Ms Trump herself imposed restrictions on how the company could operate when she moved to work for her father, including not expanding internationally and seeking her approval before striking agreements with new domestic partners.