The Automobile Association is broadening its service to customers to now include housing emergencies. 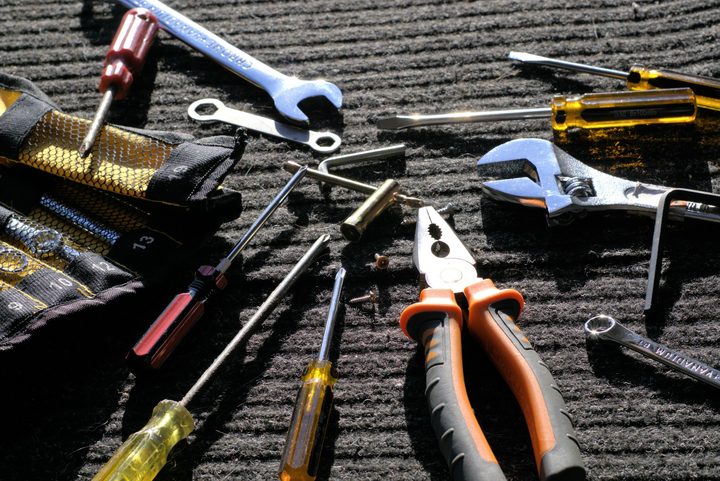 AA will expand its service to household emergencies. Photo: 123RF

It means homeowners who are locked out, have a burst pipe, blocked toilet or an electrical failure, can call the AA and they'll get a tradesperson on the job.

The AA conducted a survey of its members and found there was frustration about getting someone to come around quickly.

General manager of membership and brand Dougal Swift hoped it would become an essential part of the business.

He said finding someone to fix a problem after hours, or on the weekend, can be a hassle.

"Almost two thirds of those we surveyed said they had needed a tradesperson in the past 12 months ... but unless they were connected through friends or family, getting someone to fix the problem fast was often difficult," he said.

Mr Swift said the plan was to start the service in Auckland and then to other parts of the country.

AA's other offerings also include car breakdowns and insurance.