More than $1.4 million will be credited to more than 1700 people who were wrongly charged interest, costs and fees on loans after their goods were repossessed. 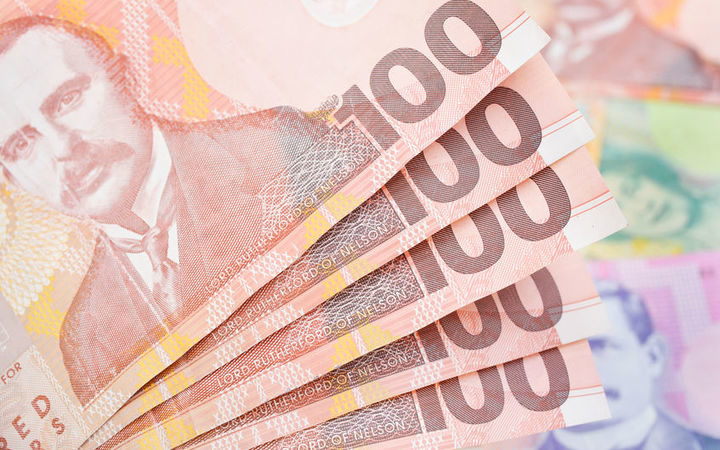 The company claimed it had the right to charge the interest, costs and fees against loan balances after the repossession and sale of the goods to recover debt.

The commission's competition and consumer general manager, Antonia Horrocks, said the company breached the Fair Trading Act in doing so.

It has now agreed to refund all the affected borrowers by the end of March.

Lenders who are owed a cash refund will also be entitled to an additional five percent of the interest and fees charged, for not having had the use of the money in the meantime.

Borrowers who believe they are owed a refund should contact the companies directly.