Fujitsu has been fined $310,000 for misleading customers about the efficency and performance of its heat pumps. 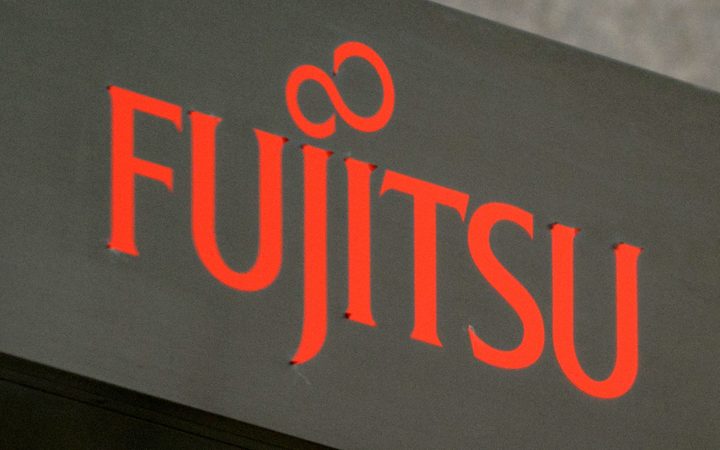 The company pleaded guilty to seven charges under the Fair Trading Act for unsubstantiated or misleading claims between 2014 and 2016.

The Commerce Commission said Fujitsu had claimed its range was New Zealand's most efficient on its website and in promotional pamphlets.

The company also said one product range was the most efficient system ever.

The Commission said Fujitsu had no reasonable grounds to claim this at the time.

In sentencing the company in the Wellington Disrtrict Court, Judge Ian Mill said the information was significant, and signicantly inaccurate.