House prices have stayed steady at the start of the year, but supply remains under pressure. 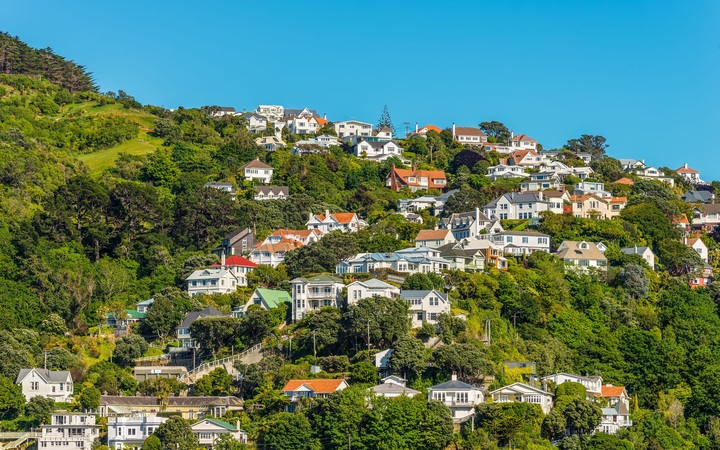 The Real Estate Institute's (REINZ) national median price was fractionally higher at $490,000 in January on the month before, while the price was a seasonally adjusted 9.4 percent higher than a year ago.

The Auckland median price edged higher to $805,000, but the annual growth rate of more than 12 percent was well down on December's annual growth.

The REINZ said the number of houses available for sale in Auckland had also risen, with four months supply now available.

Outside of Auckland, the Wellington market appears to have cooled, but Waikato-Bay of Plenty, Hawkes Bay and the top of the South Island were strong.

The number of sales in January was down 6 percent on the previous month, and 15 percent lower on the year earlier.

January is usually a quiet month for the property market because of the summer holidays, and REINZ chief executive Bindi Cornwell said activity was expected to pick up.

"Anecdotal evidence from agents around the country suggests that the market has been picking up speed again towards the end of January."

An economist said the market has a soft tone, and will face the pressure of higher interest rates, which have been rising since late last year.

"Our view remains that higher borrowing costs will have a more sustained impact on house prices than any kind of lending restrictions," said Westpac acting chief economist Michael Gordon.