A local agri-technology company is on a high after raising $4.5 million for product development and research and being named the best AG-Tech start up in a Silicon Valley technology competition. 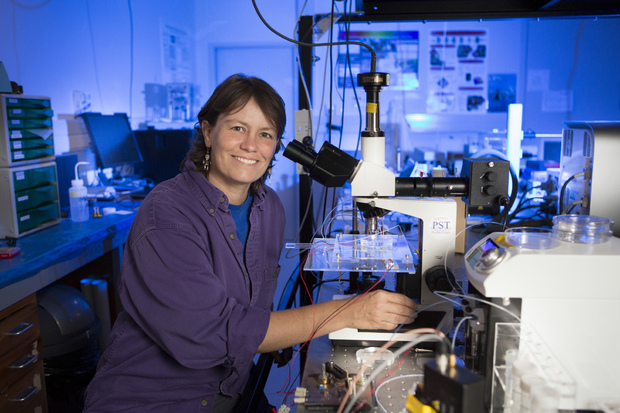 Engender Technologies has worked with two Centres of Research Excellence - the MacDiarmid Institute and the Dodds-Walls Centre - to develop technology to allow dairy farmers to manage the sex make-up of their herds.

It opens the way to a leading position in what's estimated to be a $3.5 billion market.

Chief executive Brent Ogilvie said it had to go to a wide coalition of angel investment groups, artificial insemination companies, dairy farmers and vets to invest in the company.

"It's not obvious raising risk-capital in New Zealand, so one has to build quite a broad base. I'm also very pleased to have that base, we've also got a great mix of experience and skill-sets amongst our shareholders and we're very fortunate they can actually participate in our company," he said.

Mr Ogilvie said the money was being used to refine the technology and hold field trials for a machine that's portable and not too expensive, which a competing company had been unable to do.

He said the technology and the company play to New Zealand's strengths in agricultural science and dairying, but the company needed further investment.

"The important thing is to build a company from New Zealand that can take the product as far as we can to market and we're confident we've got the resources after our successful capital raise to do that," he said.