An incubator market for small and medium businesses that could keep the NZX from narrowing has itself only attracted three listed companies since it launched last year. 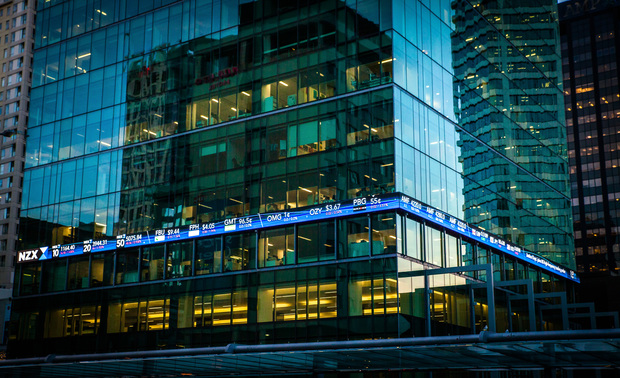 CM Partners is promoting the NXT market, the stock exchange's incubator market for smaller businesses, as a good way for small and medium sized businesses to raise capital for their future growth.

The NXT market was established in June last year as an easier path to a market listing, with more flexible listing rules and sponsored research.

However, to date there were just three companies listed, the most recent being honey producer Oceania Natural Ltd.

"Given that the small companies aren't looking for huge sums of money and aren't mature generally they don't attract attention and do fall between the gaps."

He said the NZX's main board will lose bigger stocks because of mergers and takeovers, and the market needs new stocks to come through the ranks.

"If we don't have a healthy flow of small-cap companies coming through and progressing and growing, we could end up with a dearth of listings on our market, and that would be tragic."