An iwi-owned company, Go Bus, has picked up a contract to run bus services in part of South Auckland. 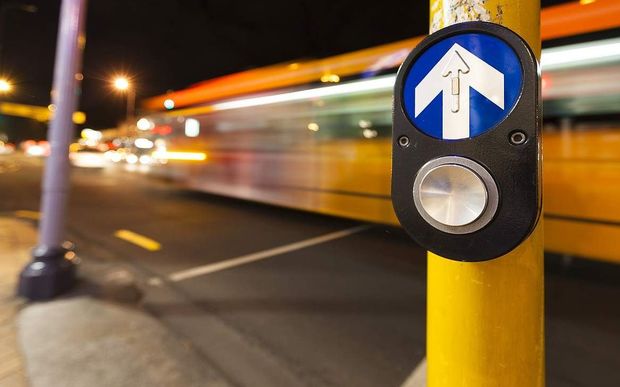 It is also locked in an industrial dispute over contract negotiations with its drivers throughout the region.

The Go Bus contract, which has been awarded by Auckland Transport, will start in October and the company said it would create 250 new jobs in both driver and management roles.

The company is owned by Tainui and Ngai Tahu.