New Zealand Post has lifted its first-half profit by 40 percent, boosted by a strong performance from Kiwibank and a one-off profit from selling its Australian courier company. 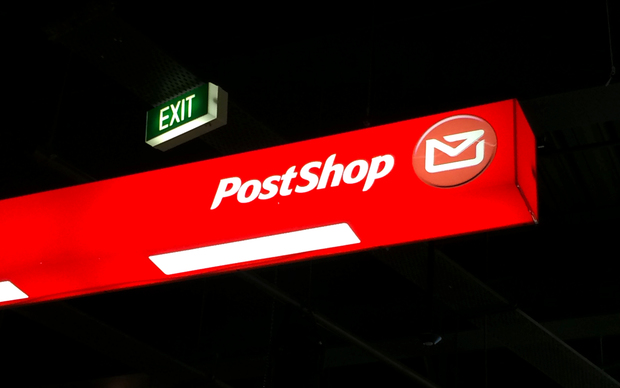 The postal service said its net profit of $100 million for the six months up to December was struck on a 2.2 percent rise in revenue to $879 million.

Kiwibank's profit jumped 36 percent to $71 million in the six months in the same period and its net interest margin improved.

New Zealand Post chief executive Brian Roche said that although the company was moving in the right direction it was a challenge to achieve returns from its core mail and logistics business.

Last month the company announced 400 redundancies and service cuts as part of its plan to adapt to the reduction in letters being sent.