Stability in the official cash rate (OCR), not a cut, will remain the approach, according to the Reserve Bank Governor. 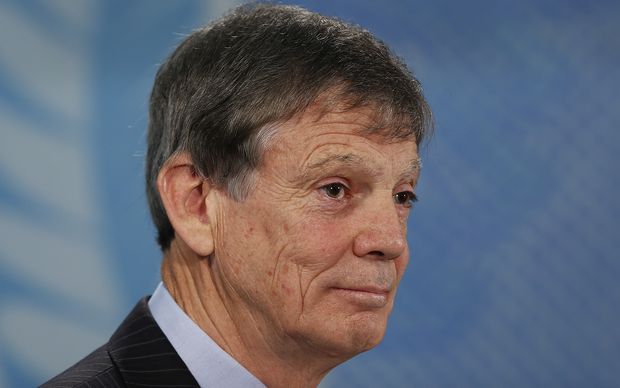 Graeme Wheeler gave his first speech of the year today in Christchurch, to the Canterbury Employers' Chamber of Commerce.

Last week Mr Wheeler said the OCR would remain unchanged but it could go up or down depending on how the economy performs.

He told today's meeting that some commentators had suggested a cut in interest rates would be appropriate but he said, given the current situation, a stable OCR was the most prudent option.

"Before any decision to raise interest rates, we'd have to be confident that capacity utilisation and labour market pressures were generating or were about to generate a substantial increase in inflation," he said.

Mr Wheeler said the risks and uncertainties around the global economy were becoming more complex, and that was presenting considerable challenges.

Mr Wheeler did not rule out rate cuts but he pointed out there was no guarantee lower oil prices, which have pushed down inflation, would be sustained.

Rising construction costs - and housing and energy bills - have been forecast to eventually push inflation higher.

The economy is also growing robustly. While unemployment has risen due to more people looking for work, some 80,000 jobs were created last year - but wage growth has remained muted, rising by 1.8 percent.