The number of consents for new houses and apartments increased by 8.8 percent last month, following a fall in September. 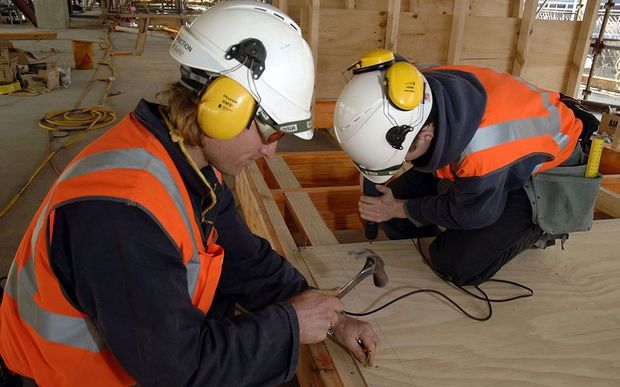 Official figures show the seasonally adjusted number of dwelling consents in October came in at 2152.

Westpac economist Michael Gordon said the lack of change in Government had brought relief to the housing sector.

"I think it is quite apparent that the slow-down in consents we saw in September was a temporary thing, most likely due to concerns ahead of the election, given the risk of a change in Government, which would have meant a less-favourable tax treatment for property."

Although Statistics New Zealand has recorded a rise, the overall trend for consents has been decreasing.