Tourism Holdings is confident it has turned the corner on poor profit performance as its strategy for growth begins to pay off. 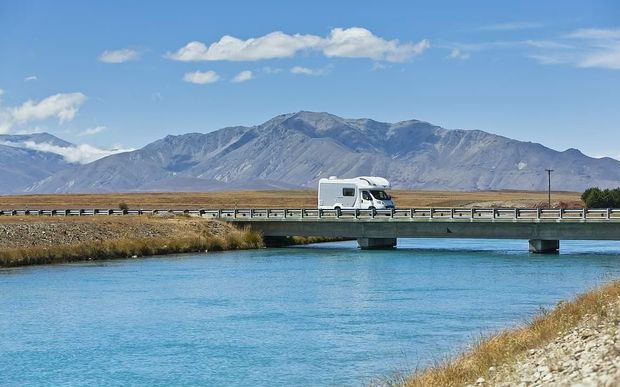 The campervan rental business' chief executive Grant Webster told shareholders at the annual meeting yesterday that the company has made the list of New Zealand's most improved companies, and was confident of continued success.

And it was confident enough that it also lifted its full year net profit forecast by $1 million to $16 million for the current year ending in June.

Mr Webster said the renewed confidence was a direct result of good management and not just the growth in tourism.

But he acknowledged some of the company's assets were still under-performing.

"Our New Zealand rentals business, for the funds we've got employed, which is about $120 million, we're not delivering what we need to out of that business, so that's the primary focus."