Fletcher Building says the company has improved its health and safety performance for nine consecutive years, not only reducing the risk of injury to its workers, but also improving its overall financial performance as well. 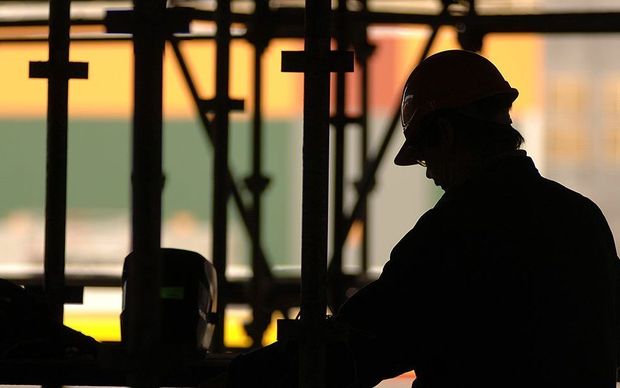 Fletcher Building chief executive Mark Adamson said the company's health and safety record is one of the company's most important measures of success.

For example, he said, the company spent weeks training staff at its new production facility in China, prior to opening the $ 77 million plant.

"The one thing I've learned in business is that a rising tide carries all ships. You simply can't have a good business and a profitable business that doesn't have good safety, good efficiency... costs, customer service etc."

The company's rate of total injuries per million employee and contractor hours was six in the year ended June 2014, which is less than half the rate of just over 14, recorded four years earlier.