The business community is backing the Government's economic plan, according to a new survey from Deloitte-Business New Zealand, which shows that 62.5 percent of firms support National's plan to lift the country's economic performance. 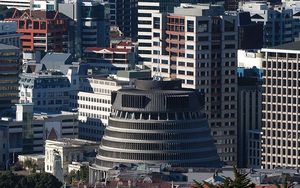 The findings are a turnaround from the 2011 election, when only 34 percent of firms were convinced that the Government had a plan.

Business New Zealand says the Government's Business Growth Agenda, which sets out more than 300 initiatives to help improve the country's productivity and competitiveness, has been the catalyst.

But respondents faulted National's lack of action over rising future health and superannuation costs, with 78.5 percent wanting a signal about lifting the age of entitlement and how it might be done.

Some 1147 businesses were surveyed by the two organisations.