The state-controlled company, which was partially floated in April, announced yesterday it lost 3 percent of its customers in the year ended June. 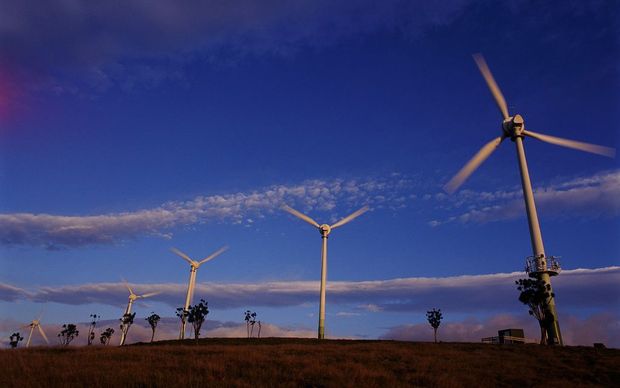 Genesis chair Dame Jenny Shipley said the company had been working on a number of new initiatives aimed at retaining existing customers, wooing back others, and attracting new ones.

But, she said, what appealed most to customers was Genesis being steady and reliable.

"We're trialling a range of things in solar energy already as a company. And if and when, at the critical moment, where we can deliver advantage, both to our shareholders, our stakeholders and our customers, we will then implement," she said.

"But we are not experimental. We are a high-performing, well-balanced energy company."