New Zealand Oil & Gas says the country can't build an oil exploration industry on the back of wildcat oil discoveries.

The company rates its drilling program this year as a success, even though the Pateke well cost more than expected and will yield a relatively small amount.

The amount of oil likely from Pateke is still being assessed but is expected to be about 2.5 million barrels.

New Zealand Oil & Gas chief executive Andrew Knight said Pateke was very much a success from a geological point of view although the higher costs were disappointing.

He said there's another three wells to go in the drilling program this year and, although there haven't been any headline-grabbing discoveries, the program has yielded useful information.

Mr Knight said his company is playing a long game which will take a number of years and more wells being drilled to improve its understanding of the outer Taranaki Basin.

"The Tui one was the last wildcat. I don't think we can build an exploration industry on the back of shooting for wildcats every ten years.

What we need is a more structured approach to the industry where we drill more regularly and take those learnings so that we can start to de-risk the prospectivity. If we continue to promote wildcats around the world that's going to be challenging for people," he said. 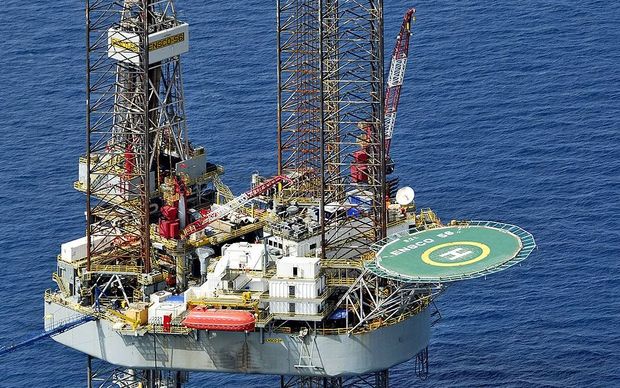