New Zealand's trade surplus was stronger than expected in June, but financial markets have barely reacted.

The nation's trade surplus was $247 million in June, but export growth has slowed and expected to further deteriorate over the second half of the year.

Strong primary sector production, together with firm pricing, and solid import growth, resulted in the larger-than-expected trade surplus for June.

Westpac economist Anne Boniface said the run of trade surpluses could not be sustained, as long as the dollar remained high and the international prices for New Zealand's key commodities continued to fall.

Ms Boniface said on balance that meant there would be smaller trade surpluses on an annual basis going forward. 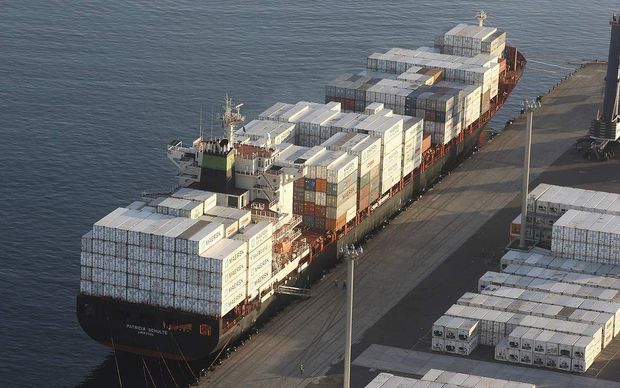 Export growth has slowed and expected to further deteriorate over the second half of the year. Photo: PHOTO NZ