Dairy prices plunged in the latest international auction to their lowest point since December 2012. 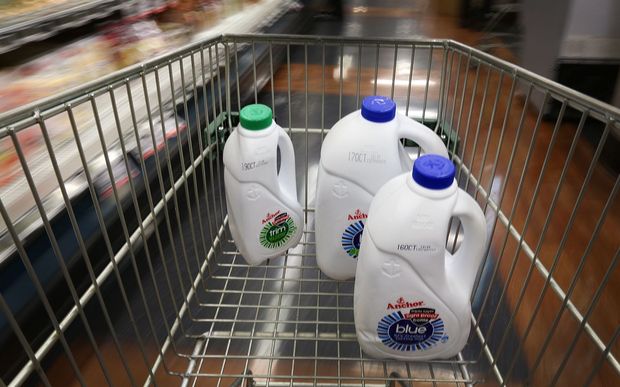 An 8.9 per cent drop in the Global Dairy Price index overnight takes the average selling price down to $US3,309 per tonne. It follows a 4.9 percent decrease in the price a fortnight ago.

The latest fall means prices have dropped 34 percent in the Global Dairy Price index since February.

Benchmark whole milk powder prices dropped by 10.9 per cent in the latest auction while volume traded fell to 36,656 tonnes.

A dairy analyst at Agri-Fax, Susan Kilsby, said the fall was in part because China has large stockpiles of dairy products and there is more stock in the market than it needs.

Ms Kilsby told Radio New Zealand's Morning Report programme she expected an eventual bounceback in prices but in the meantime dairy farmers' payouts for the 2014-2015 season could be affected.

"It's definitely putting some downward pressure on that, and possibly also on the final payout for the 2013-2014 season as well."

Ammerland will be the first to sell sweet whey powder through the GDT when it begins taking part in the fortnightly auction in September.

Ammerland gathers milk from more than 2000 farms in north-west Germany and processes more than 1.5-billion kilograms of milk for sale to more than 50 countries around the world.

Global Dairy Trade director Paul Grave said there were now 650 buyers from around the world using the GDT.