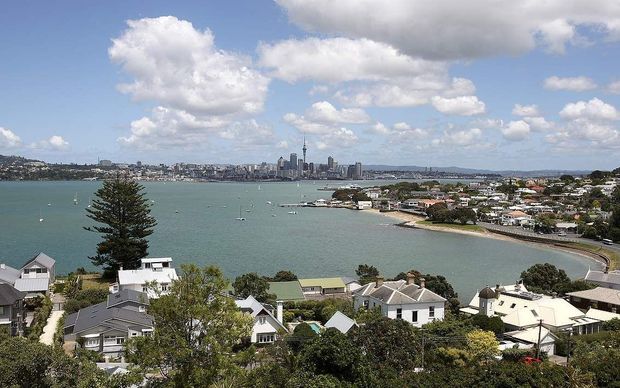 The average sales price rose 1.6 percent from May to $714,000, the second-highest average price on record.

New listings in June of 1149 were down nearly 13 percent from May and the lowest monthly number this year.

That left Barfoot & Thompson with nearly 3800 properties on its books at the end of June, the lowest number in five months.