The prospectus for the sale of up to 101 million shares in the Scales apples, logistics and food ingredients business highlights the inherent volatility of the agricultural sector.

After a 50 percent jump in statutory net profit in the 2013 calendar year, the company is expecting profit to fall 22 percent to $15.9 million this year.

While the bottom line will rise again in 2015, operating profit will still be below the 2013 level.

The Mr Apple growing, packing and marketing business accounts for more than 60 percent of Scales' sales.

Managing director Andy Borland, who has led the business since 2007, said 2013 was a bumper year for apples.

He said the orchard area was increased by 18 percent after the company took on two long-term leases. 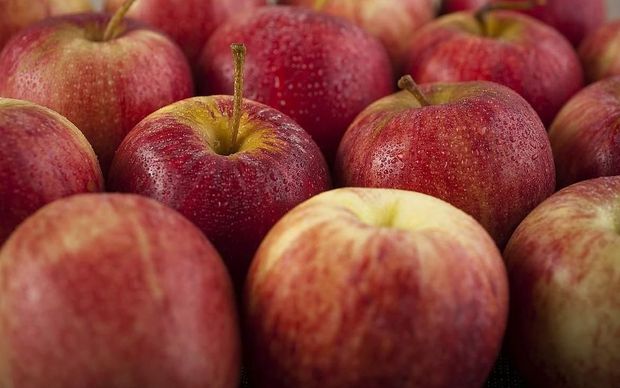 Mr Borland said in 2013 they budgeted for 2.4 million cartons from the total owned and leased orchards but it ended up with 2.8 million because it was bumper crop.

He said this year they budgeted for about 2.6 million cartons which is about what they will get.

Mr Borland said the company had also budgeted for a price reduction for its apple sales. He said there was about a 5 percent reduction from 2013 to 2014 and this carries on into 2015.

He said that budget was set earlier in the year to be conservative, but with about half of this year's crop sold the company is doing slightly better than that.

Mr Borland said in horticulture they tend to budget quite conservatively and they use a five year rolling average to set the apple budgets.

He said that's because the weather can vary and a conservative budget hopefully accounts for some of the possible risks such as hail strike.