The pace of economic growth is likely to ease somewhat but should continue to be faster than the long-term average for the next couple of years.

Figures released on Thursday showed the economy grew marginally slower than expected in the March quarter but still advanced 1 percent.

Economists had expected growth of 1.1 percent in the three months ended March.

As expected, the major driver was surging construction activity, which was up 12.5 percent in the three months and accounted for two-thirds of the overall quarterly increase.

Compared with the same quarter last year, the economy is up 3.8 percent.

Westpac economist Michael Gordon said growth may be peaking about now with growth for the entire 2014 year likely to peak at 4 percent, but it was likely to slow after that.

He said there was still likely to be above trend growth for the next couple of years. 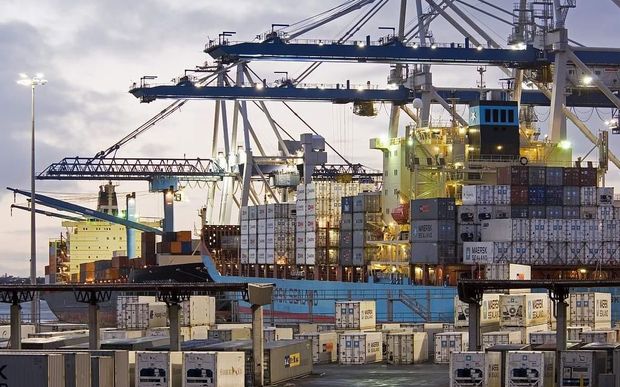