Snakk Media has made two new investments in technology companies based in the United States. 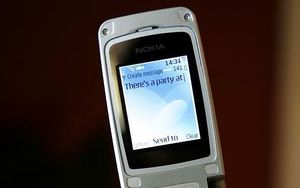 The compabny, which is listed on the NZX alternative exchange, helps brands find and reach consumers using apps, games and social media on their smartphones, tablets and other smart screens.

It's made a minority investment in Moasis Global of San Francisco, which includes the exclusive rights to offer its patented location-targeting technology throughout New Zealand and Australia.

New Zealand will be the first market outside the United States to get access to the platform when launched in the coming weeks.

Snakk has also invested in Plyfe of New York, another cloud-based ad technology platform that will be deployed commercially in the coming weeks.

Snakk will announce fourth quarter and full year revenues on 13 June, but the management team says it is very pleased with the company's sales from January to March 2014.