Comvita is planning to spread its revenue from manuka honey products across the seasons, after posting a 3.3 percent increase in profit.

Net profit for the year ended March rose to $7.6 million, after recovering from the impact of a honey supply shortage in the first half.

However, 62 percent of the exporter's sales and profits were generated in the second half of the year, and just 38 percent were generated during the northern hemisphere's summer.

Manuka honey is a key ingredient for the health and beauty products manufacturer. 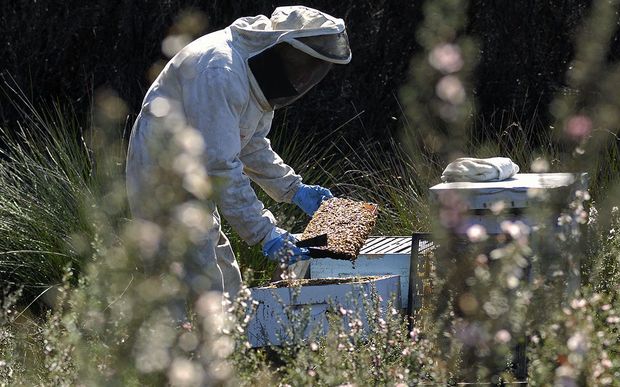 Comvita chief executive Brett Hewlett said demand for such natural products was skewed towards winter months, which created cashflow problems for the business.

He said a lot of consumers preferred to use natural products and health products during the colder winter months.

He said that coincides with peak tourist sales in New Zealand and to some extent Australia when tourists visit during the summer months and also like to send goods home for the festive season.

Mr Hewlett said they hope to develop products that can be sold in the summer months as well, or all year around.

Mr Hewlett said he was pleased with the recent purchases of several apiary businesses, which meant the company had at least 50 percent of its honey supply under direct ownership or control.

He said it would provide certainty of supply into the future, after shortages and resulting price increases led to a fall in profit for the company last year.