Tourism New Zealand says the average spend per holiday visitor is increasing for the first time in a decade. 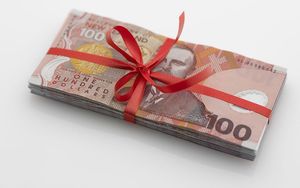 Also the number of international visitors rose six percent in the 12 months ended April to 2.8 million.

Tourism New Zealand said the amount the average holiday visitor spent was up eight percent in the year ended March 2014.

It puts total spending by visitors at $7 billion during the 12 month period.