Infratil is looking at irrigation infrastructure saying there are investment opportunities for the long term. 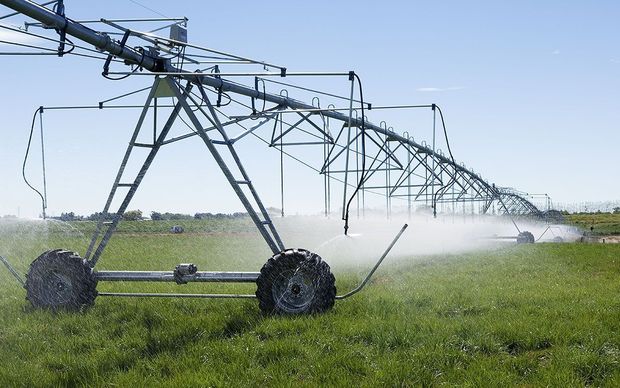 The investment and infrastructure company takes on riskier assets and de-risks them to create more predictable cash flows.

Infratil said it gave investors the opportunity to get exposure to deals which they probably would not have otherwise.

The company is going through a generational shift and is looking to rebalance its portfolio which it said could look quite different in three years.

Last week the Government allocated another $40 million in its Budget to fund irrigation projects.

Infratil chief executive Marko Bogoievski said there was the opportunity to increase productivity in certain parts of the country provided the downside of environmental risks in more intensive farming could be managed.

"If you get that right you actually have an opportunity to be a principal investor in irrigation and mainly that means storage and distribution assets."

Mr Bogoievski said that, as a hydro scheme operator, Infratil had a close association with storage and hydro assets which can be used for irrigation.

As an example, he said, Lake Coleridge might be more productive as an asset used in irrigation than in driving electricity.

"What really happens is that you can repurpose an asset like that for irrigation but also run incremental electricity generation."