Westfield Retail Trust chairman Frank Lowy is confident a sweetened offer to investors will see them accept another restructure of the shopping centre group.

The merged entity will be called Scentre Group. Under new changes to the proposal, Scentre Group will now carry $A300 million less in debt than originally planned.

Westfield chairman Frank Lowy said key investors supported the merger, but the new debt arrangements were made to address some concerns raised.

Security holders are due to vote on the split on 29 May.

Retail Doctor consultancy chief executive Brian Walker said it's the fifth restructuring of the company in the last 10 years as it tries to push into South America and elsewhere in the world. 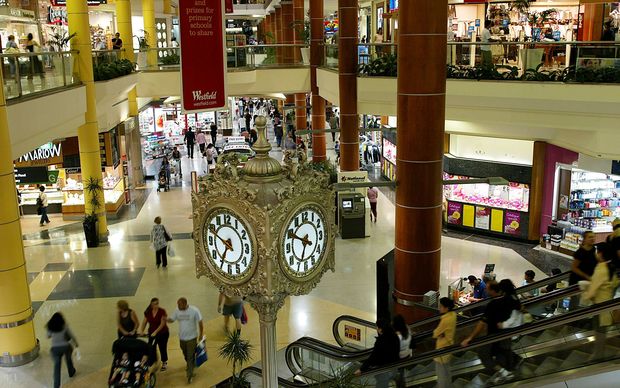