A fixed income specialist says deposit rates are unlikely to rise in the next six months.

That's even though interest rates have already started rising and are expected to rise further. 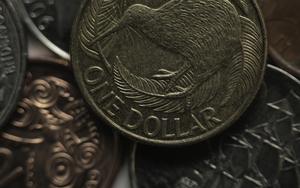 The Reserve Bank has started raising the official cash rate, and it could be as high as 3.75 percent by the end of the year.

Mr Hassell says the bank bill rate is still half a percent below the six month term deposit rate, and until that gap closes further, savers will not see much change.

"Investors are facing an interesting challenge which is their mortgage rates are going up, they're seeing longer term rates going up but their term deposit rate is going sideways and I think it's going to go sideways for at least the next couple of quarters.

He says investors are moving out of the term deposits and going into some of the new corporate bond issues available such as the recent ASB subordinated debt issue of 10-year, fixed rate retail notes.