Most New Zealanders - among the 52 percent planning to buy a car in the next two years - want to buy used cars.

Forty-two percent of New Zealanders want to buy second-hand cars and only 10 percent are looking to purchase new vehicles.

The appetite for used cars in New Zealand is much stronger than in other countries.

Globally, 65 percent of the more than 30,000 people in 60 countries surveyed by Nielsen say they want to buy a car in the next couple of years, but 48 percent want to buy new cars.

Closer to home, about 58 percent of Australians want to buy cars but 34 percent want to buy new cars and only 24 percent are eyeing second-hand cars.

Nielsen's New Zealand executive director, Carin Hercock, says the survey didn't ask about affordability but New Zealanders are less likely than people of other nations to view their cars as a status symbol. 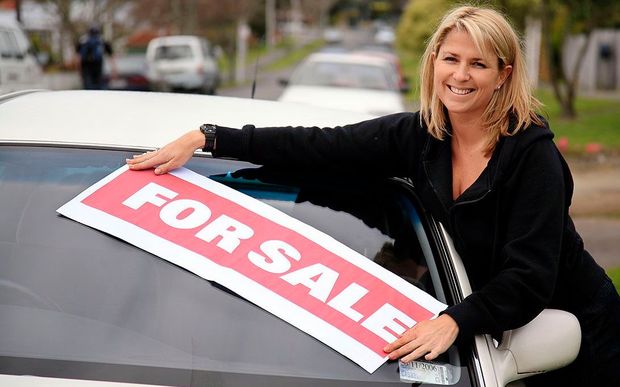