Changes to the tax system in the 1990s are a contributing factors to fewer New Zealanders owning their own homes, an economist says. 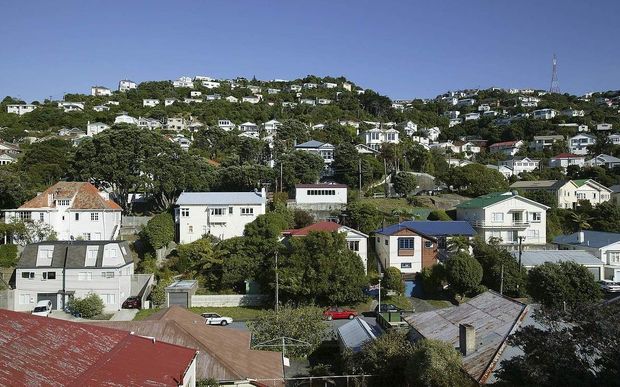 Official figures from last year's census show 64.8 percent of households own their own home or hold it in a family trust. That has fallen 12 percent since 1991, when the figure was 73.8 percent.

"Basically, landlords can register tax losses on rental properties. If they have a mortgage it's tax deductible at their marginal rate of income tax," Mr Stephens said.

"The same tax deduction is not available to first home buyers. Their mortgages are not tax deductible, and therefore they're at a disadvantage."

That was because owner occupiers paid no tax on the rent they effectively paid themselves, whereas tenants paid their rent out of after-tax income. As well, there was no capital gains tax but there were tax deductions on mortgage interest, which was especially lucrative if the property was negatively geared, Mr Stephens said.

New Zealand Property Magazine publisher Philip Macalister said tax issues around being a landlord should be framed the same as for other small business owners.

"Essentially, as a landlord, you're going out there, you're buying a property so you're investing in plant and equipment, and you're providing a service that you're on-selling to someone.

"In my view, a landlord should be treated exactly the same way as any other person who is running a business and buying plant and equipment or things that they need to produce either the goods or the services they provide."

Mr Macalister said he did not accept the argument that they were being treated differently but did concede they had some advantages over first home buyers, such as being in a better financial position.

However, that was dictated by the market, and he could not see a way to put first-home buyers and property investors on a level playing field.