The Catholic Bishop of the Catholic Diocese of Christchurch, Barry Jones, has died in hospital.

The 74-year-old was admitted to Christchurch Hospital two weeks ago following a heart attack. 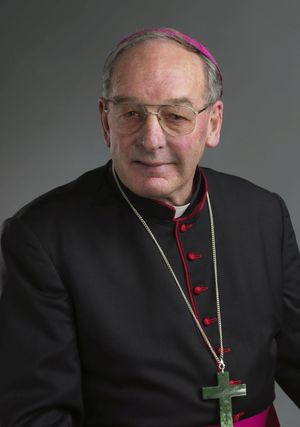 A church spokesman, Father Rick Loughnan, said the bishop had suffered some months of ill health due to several strokes.

He said Bishop Barry, who was appointed in 2007, has provided sterling leadership of the Diocese particularly following the earthquakes