After years of climbing the corporate ladder in Mumbai and Goa, India, Ben Fernandez traded it all in for a career in making music instead. "Everyone thought I was cuckoo” he says.

He spoke to Voices about his journey as a musician. 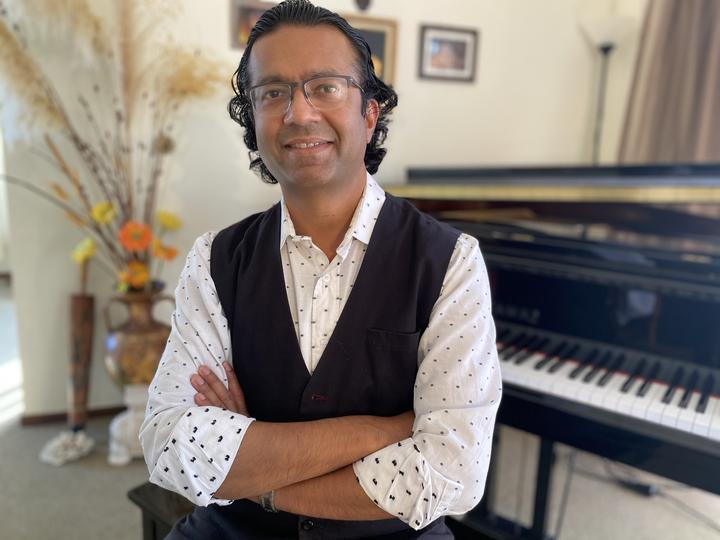 From starting as a seven-year-old playing at mass in Gloria Church, an iconic 100-year-old neo-Gothic style church in Mumbai's Byculla, to watching and learning from his uncles and parents as they composed and played classical and jazz - "music was a way of life for us. It was around us 24 hours of the day literally" Ben says. 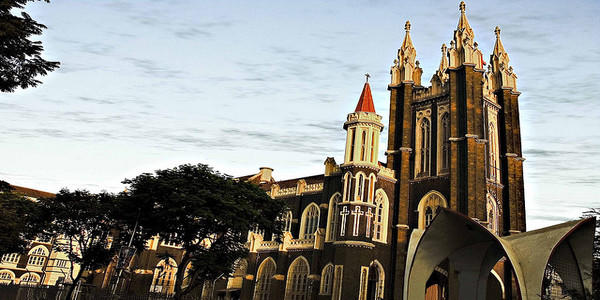 From the 1930s large numbers of Goans moved from Goa to Mumbai in search of work. For many families from the then Portuguese colony, learning western classical music was the norm in the parochial school system.

With an understanding of western instruments and music, Goan-origin musicians in the diaspora in Mumbai became strong proponents of jazz over the years, and the backbone to the city's thriving playback recording industry for film music up until the late 70s. 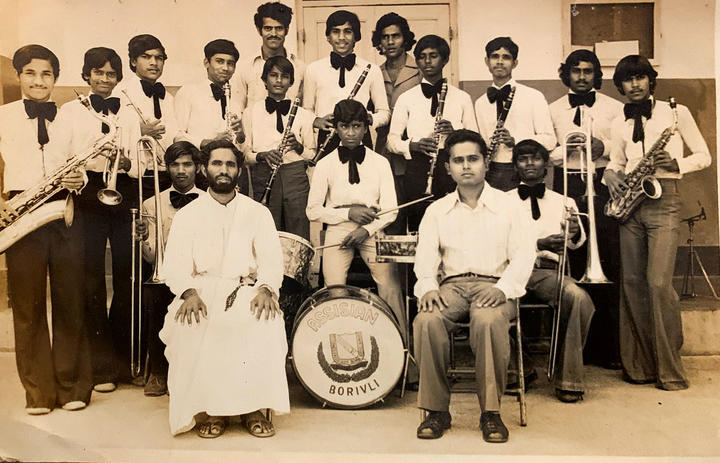 Ben Fernandez's father-in-law, Balthazar Fernandes in Mumbai. (Front row on the right) Balthazar is a noted composer and arranger, and recently been awarded by the government of Goa for his lifetime's work. Photo: Supplied 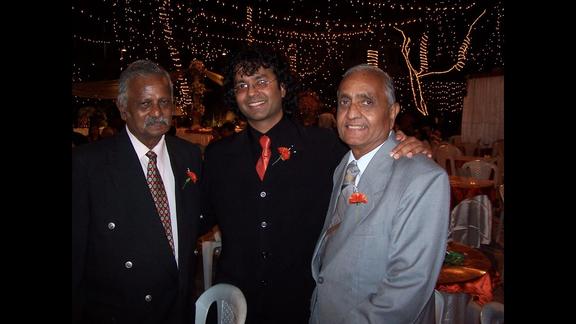 Ben Fernandez with his uncles, Bene and Benji, horn players in Mumbai - both of whom strongly influenced Ben's music. Photo: Supplied

His biggest influence to date are his upbringing in Mumbai and family - immersed in the world of music. Balthazar Fernandes, Ben’s father-in-law has made massive contributions to both Bollywood film music and the Bombay Chamber Orchestra as composer. Ben's parents too were noted classical and jazz musicians in Mumbai, as were his uncles and grandfather.

Little wonder that Ben’s album 'The Music Never Stopped', is somewhat an ode to all these people from his family - some who passed during lockdown last year, and new experiences he'd gathered over the years in New Zealand.

“It was a reaction to the lockdown" he says of the compositions.