A plate of sweet Indian snacks lies centre table in the large, bright meeting room of Sahaayta Counselling and Social Support Services in the heart of Manukau Counties District in Auckland. However District Ethnic Services Coordinator Sergeant Gurpreet Arora from the New Zealand Police is looking anything but cheerful.

"The journey starts from India when they apply for their students visas. Many of the families take loans back home. It is expected from those students that once they come here they will repay their loans. So once they come here, if they are not able to find a job and they’re desperate, they resort to other means; committing crime, prostitution." 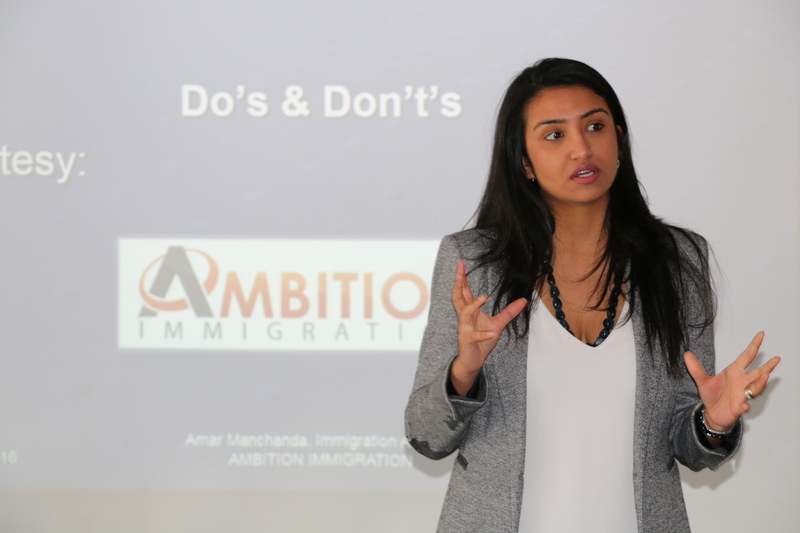 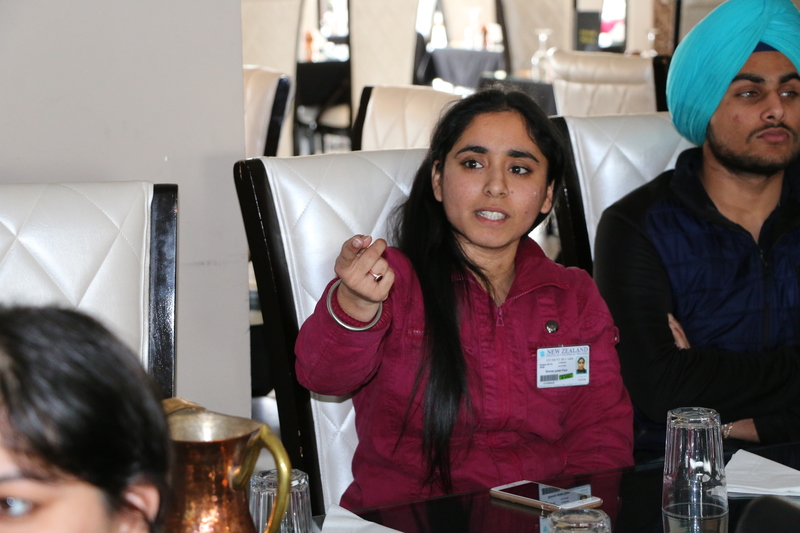 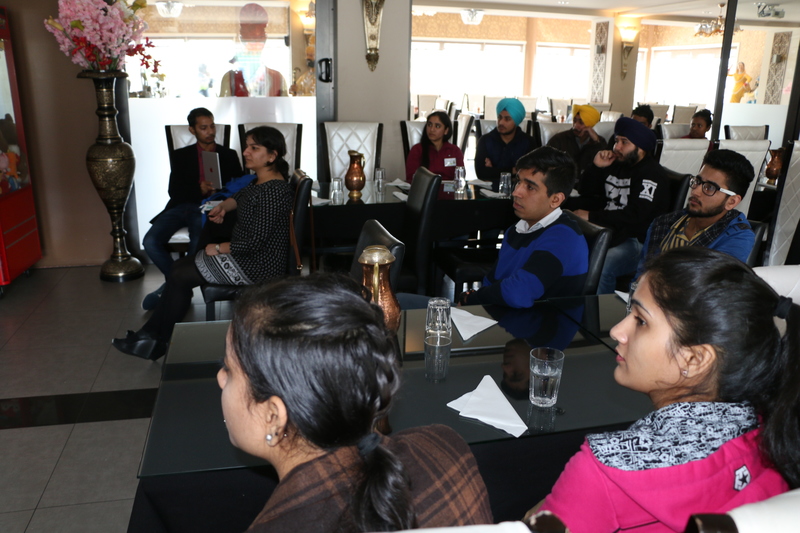 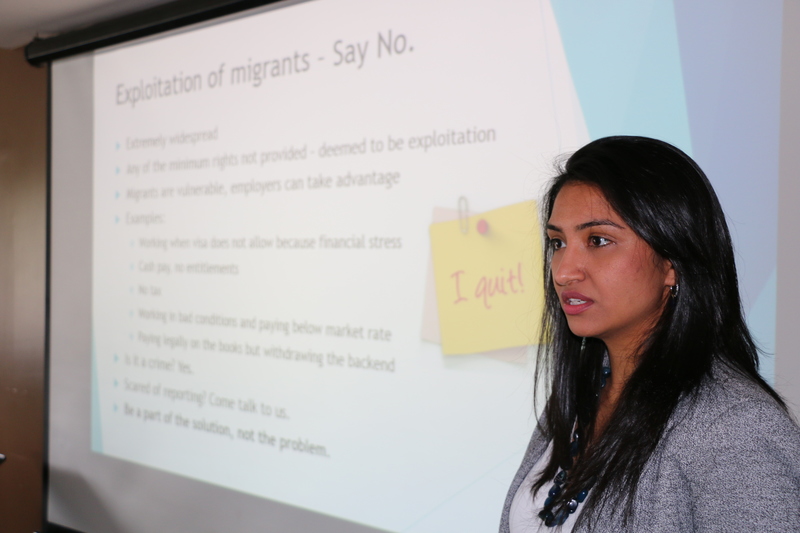 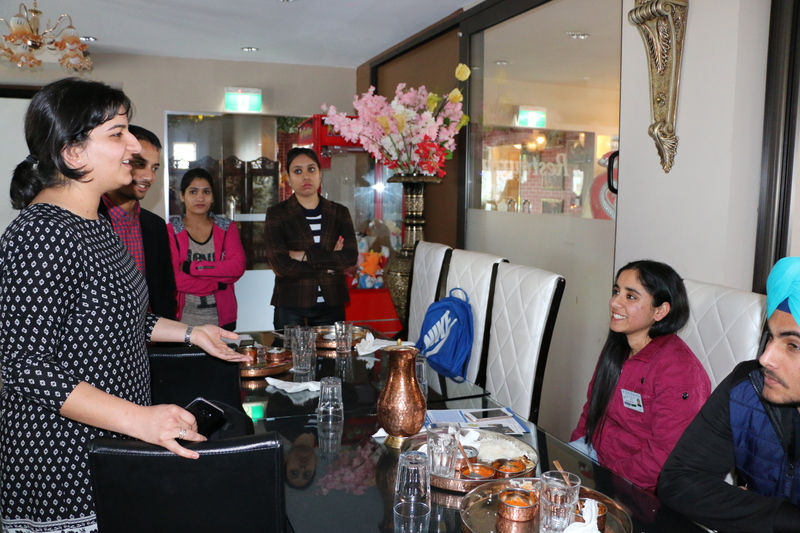 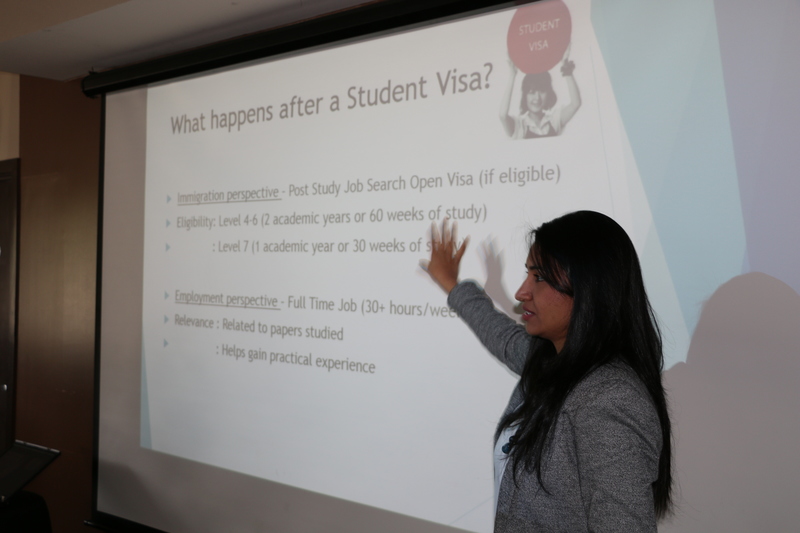 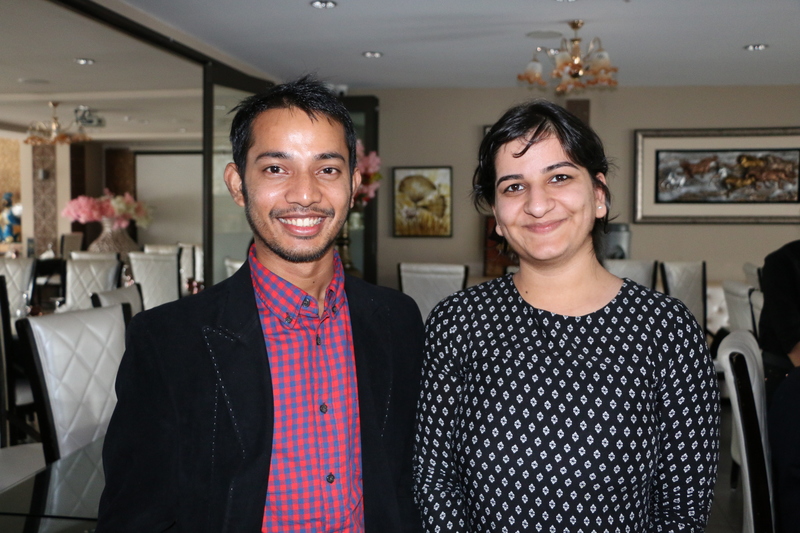 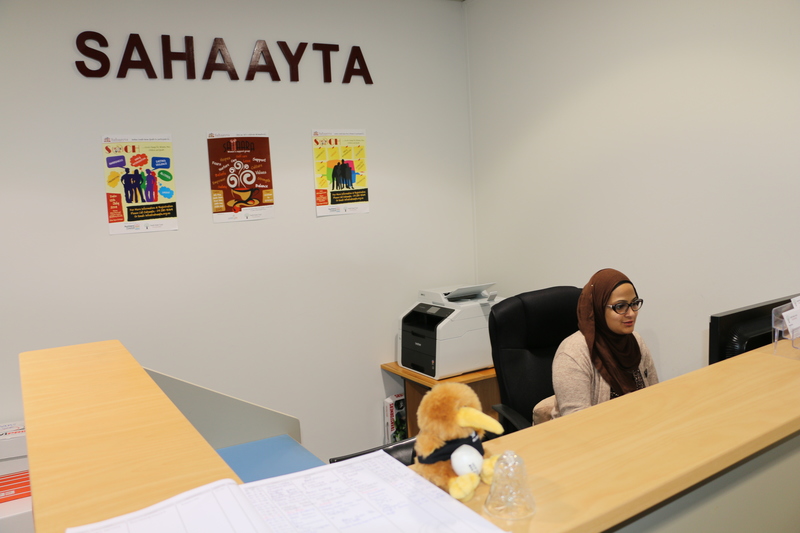 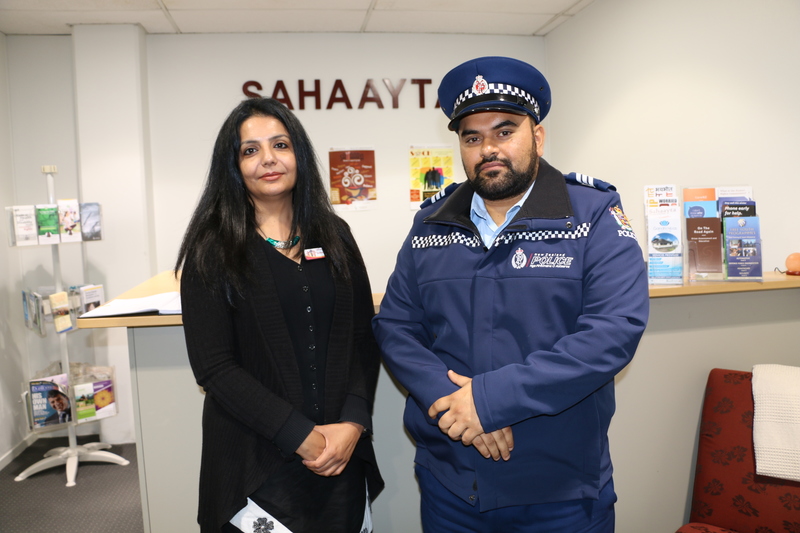 Sergeant Arora sits alongside Sucharita Varma, Director and Head Counsellor at Sahaayta. Both work within South Auckland and both see first-hand the fall-out with vulnerable international students.

"There’s a need that the community takes ownership of this and government needs to come up with a solution and support this problem."

Sucharita explains, “You’ve got the four [problem] corners with the students in the centre; the [corrupt] agents, the Education providers, the policies not conducive to students and the exploitative employers. We have to get together to have a dialogue around how to empower these students to make sure they don’t go down the path that they are.”

22,000 Indian students come to New Zealand each year. The international education sector is the fifth largest export industry, worth three billion dollars and growing. However claims of exploitation, even corruption, surround the sector.

With 150 students facing deportation and the government admitting many more cases could yet come to light, concern about fraud is growing. And with it, the reputational risk to this industry. These students say they are victims of rogue education agents, not perpetrators, and at protests over the weekend the students insisted that they came and paid in good faith. But the government says it is their responsibility to get the forms right and will offer no amnesty. When asked about the students' claim that they had been tricked, Education Minister Steven Joyce replied, "They would say that".

Add to the mix that another 380 mostly Indian students have to re-sit exams because the New Zealand Qualifications Authority doesn't trust the standards at their Auckland tertiary institution, and the picture only gets worse. It started with the exponential rise in enrollments by Indian students in 2014. When the New Zealand government loosened the English-language requirements for foreign students the previous year it effectively opened the doors to fraudulent applications from India. 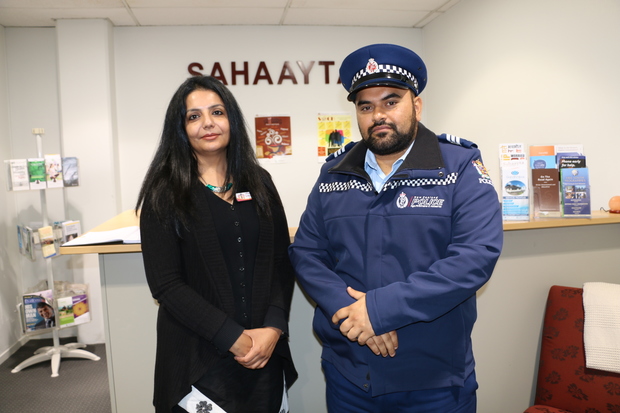 Tired of being vulnerable to scams and being ripped off, some students are fighting back, with support from the NZ Indian Community. In a spacious Indian restaurant in Manukau, over twenty have gathered for an “advocacy workshop” organised by Harshmeen Kaur. Hamilton-based Harshmeen is the founder of the country’s first Indian International Students Association, currently in the process of being registered.

Harshmeen came here from Punjab, India in 2014. A recent graduate with a Diploma in Business Studies from WINTEC, she volunteered as an International Student Advisor and saw the challenges facing students. When she started a facebook site dedicated to assisting students with FAQ around accommodation, advocacy, job opportunities, IRD, counselling and more, the numbers visiting her site rapidly grew. When the numbers reached over 1600 she decided it was time to act.

Questions from the students at the workshop are being answered by Zinnia Manchanda, a licensed immigration advisor with Ambition Immigration, a New Zealand Licensed Immigration Advisors and Education Consultancy; and a father and daughter team.  Zinnia Manchanda is explaining the NZQA code of conduct to the students. Being an Indian and former International student (now a permanent resident), helps Zinnia understand exactly what issues the students are facing. For her, the issues also start in India.

“We have a serious problem where New Zealand is being oversold and under-delivered. The students are mostly young and vulnerable. Parents put everything online to send the students here. All it would have taken was to set the right expectations at the point of entry. [Harshmeen Kaur’s organisation] is able to connect the people, she is able to bring the right people together to advise the students.”  Zinnia sees the answer in a multi-agency approach as well, and for better pastoral care.

After the presentation Harshmeen introduces me to Mohammad Tofazzal Alam, one of the lucky ones; he could have lost everything when he came to Auckland in 2014 from Bangladesh to study. Within three months of his arrival NZQA shut down the college he was studying at. Mohammad the youngest son of 8 siblings, his entire family had personally contributed towards the $15,000 fees (the equivalent of 56 Bangladeshi Taka or BDT per NZ dollar) to support his education here. Luckily NZQA and Immigration New Zealand stepped in and transferred him to the International College of New Zealand where he was able to complete his studies and graduate. Mohammad’s case raises questions about the government's consistency, how he got to stay and switch to another school when Minister Steven Joyce is refusing others.

Sergeant Arora tells me that a plan of action is in place. “The Human Rights Commission under the guidance of Inspector Rakesh Naidoo is co-ordinating a multiagency approach, and this is a step in the right direction.”

Sucharita Varma agrees, "If a particular institution in Auckland city has 70% Indian students, it is their responsibility, morally, ethically to provide the right support for their students. You can’t pass them off to Victim Support when there’s a homicide."