A landmark pay parity case taken by midwives against the government is heading for mediation - just days before it was scheduled in the High Court in Wellington.

The College of Midwives says the maternity service has been underfunded and that has implications for all New Zealand women, including migrant mothers, for whom a midwife is an important first contact with the community.

Katy Gosset talks to Christchurch midwives and their Cambodian clients about the value of maternity services. 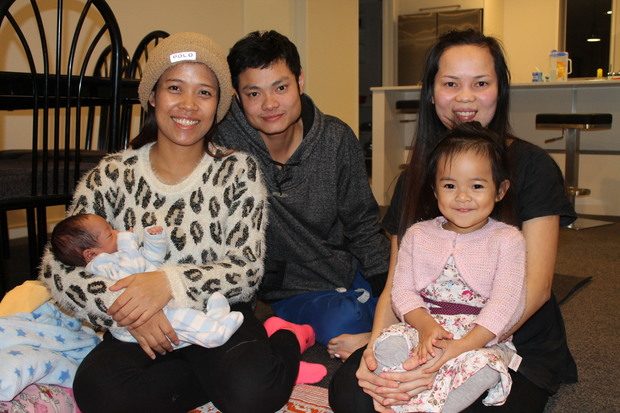 Sisters-in-law Houng Yen and Vanny Yun live together in a new Christchurch sub-division with their husbands.

Since arriving from Cambodia in the last three years, they've sometimes found it hard to meet locals.

Vanny has recently given birth to her second child, Sondra, and Houng is expecting her first. Now their midwife, Cara Meredith, is a welcome visitor.

Translating for her sister-in-law, Houng explains that midwives have been a useful source of information for Vanny.

"She says she has learnt a lot from the midwife, how to look after the baby, especially like when they got sick."

When Vanny was pregnant with her older daughter, Sonila, it fell to Houng to find her a midwife and the pair ended up having to travel across town regularly to Vanny's first midwife. 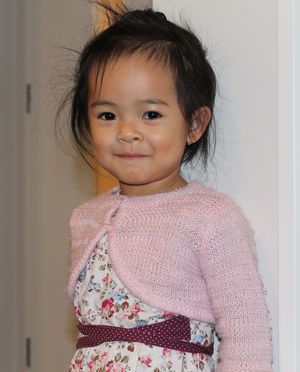 Houng says they found Cara and her back-up midwife, Rose Barker, through the Cambodian community and they're grateful the pair are prepared to come to their home.

She says, even if the maternity service wasn't free, she would be prepared to pay for what she believes is quality care.

Cuddling her niece, Sonila, Houng Yen admits to being a little jealous of her sister-in-law's children and she's looking forward to welcoming her own baby in December.

"It feels so exciting because I'm getting older now. I was married more than one year and we don't have the baby yet!"

She says she and her husband were so eager to have a baby they consulted the doctor three times to ask why she hadn't yet fallen pregnant.

"He said you two [are] young, don't worry, it's going to be here soon and after that, yeah we have it, so it's so exciting!".

Cara says it's been rewarding to develop bonds with some of the different migrant communities around Christchurch.

"I love it, I love all the diversity of the women that we look after and getting to know about their cultures." 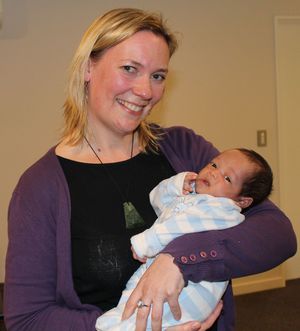 She also enjoys the prospect of hearing different languages and picking up a few words. "Although I can only remember one Cambodian word at the moment! It's a very privileged position."

Her colleague Rose says by working closely with ethnic groups, it's possible for a midwife to find out what specific cultural traditions are important to families.

She says some Indian families she has worked with wanted to give holy water to their children immediately after the birth and, by building up trust with their midwife, they felt comfortable discussing that before they got to the hospital.

"So they could feel safe about doing that .. and feel confident that no one would challenge them, or criticise them or think it was a weird thing to do."

However, despite the privileges of the job, Cara is also tired.

As a midwife she is on call 24/7 and, when she arrives at Vanny and Houng's home, she has already been up three nights in a row with a spate of births. "Births can be very quick, and they can be very long and they can come one after the other - which is what's just happened in this last week, so I'm a little bit tired!"

When working with diverse communities, language barriers can be a problem and so good communication is needed to seek informed consent from clients.

"That's really difficult when we're not speaking the same language and we have to do it through an interpreter," she says. 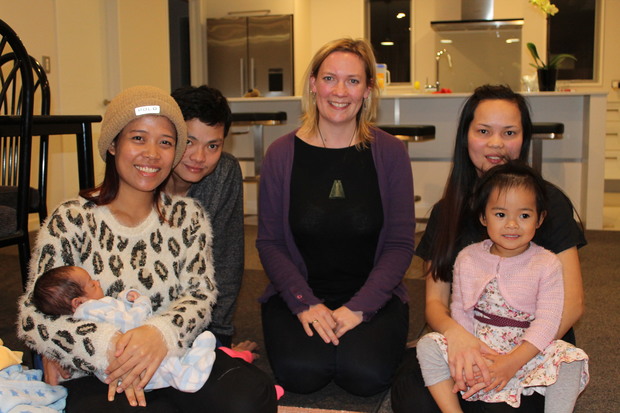 She says increased responsibilities, including scanning and blood testing, are putting midwives under pressure.

"The midwifery workforce is quite stressed and lots of midwives are burning out."

Faced with the prospect of burnt-out midwives, and concerns that young women are spurning the profession because of the long hours and poor pay, the College of Midwives has mounted legal action. It lodged a claim last year under the Bill of Rights Act, saying the Ministry of Health was under-funding the profession and threatening its viability.

The college's chief executive, Karen Guilliland, says the move was a last resort but she says midwives believe they are facing gender discrimination.

"It needs to be sorted at a legal level so it doesn't happen to other women's professions. 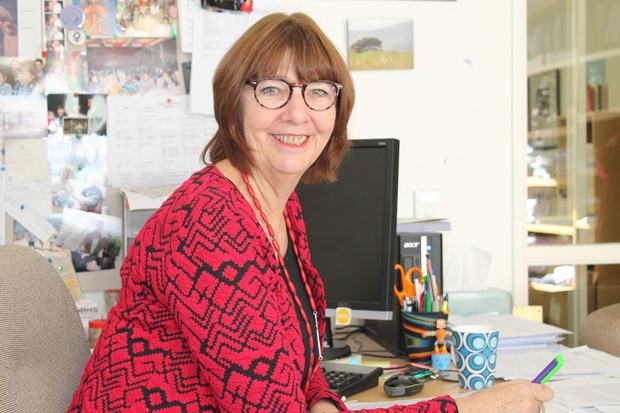 Figures provided by the college indicate that, in 2015, the average taxable income of a midwife working as a lead maternity carer, or LMC, providing care for 41 women was $58,239 after expenses.

Ms Guilliand says the LMCs are essentially self-employed but the only way they can increase their income is by taking on more clients. "The government is forcing the profession to behave in a way that actually lowers the quality of the service, and we're not going to stand for that."

She says there is evidence existing midwives are now working fewer hours and she believes young women won't put up with the conditions.

"Young women come into midwifery and say, 'You are joking, seriously my whole life is dedicated 24 hours a day to what I do in my work?'"

She says young women are questioning the college.

"Why are we putting up with this ? We should be putting our foot down and asking for change. And that's the warning for us as a profession."

The court action would have gone ahead on 15 August, but the college and the ministry have now agreed to enter mediation. Ms Guilliland believes the ministry made the mediation offer in good faith.

The Ministry of Health says that mediation is a more appropriate forum to discuss the claims made by midwives. 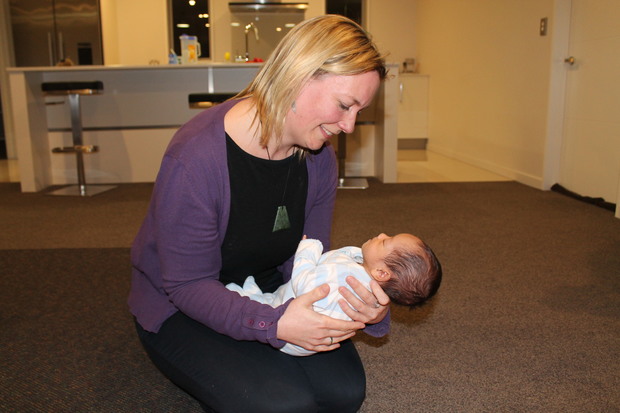