Eight people from eight different cultures sat around a table listening to each other’s views and values to draft the constitution for the Multicultural Association Hawkes Bay. 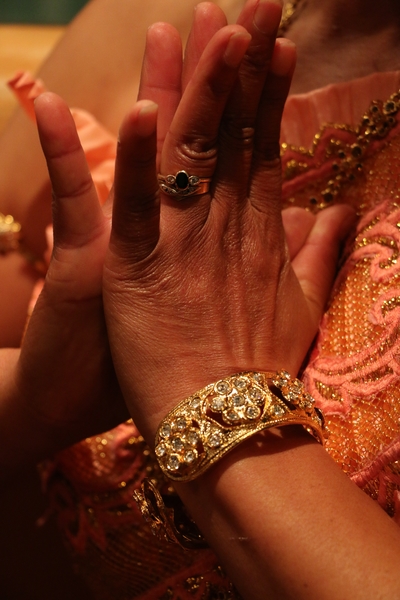 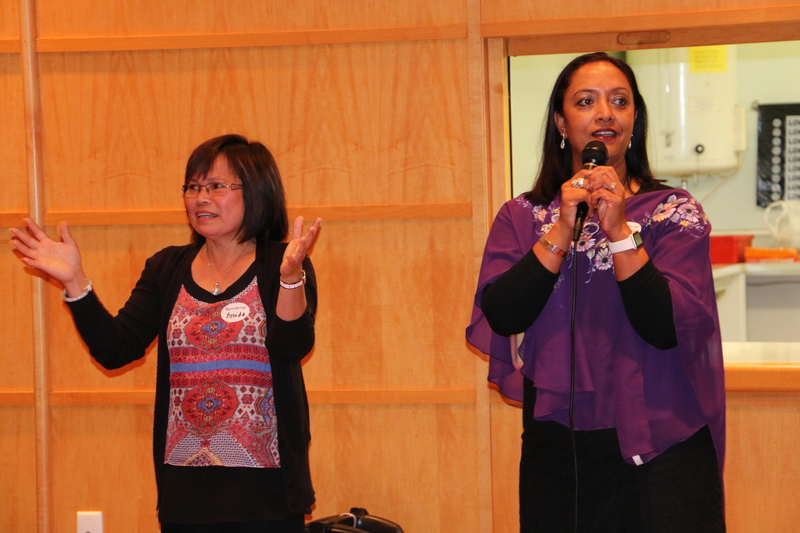 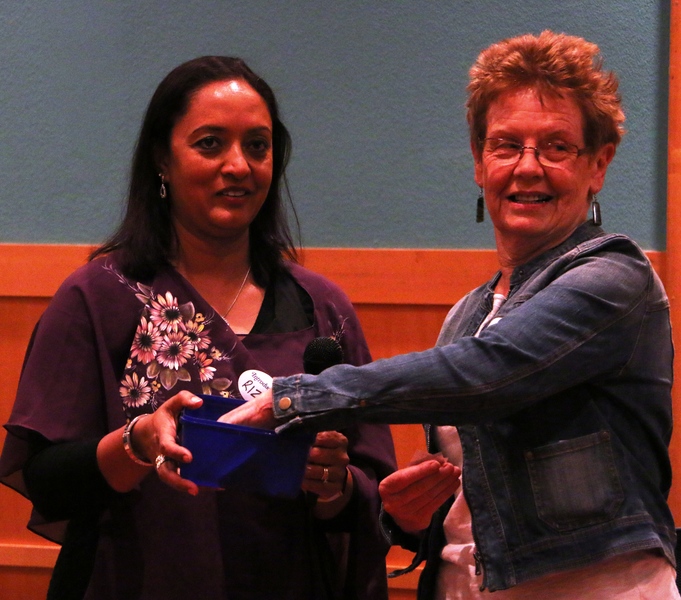 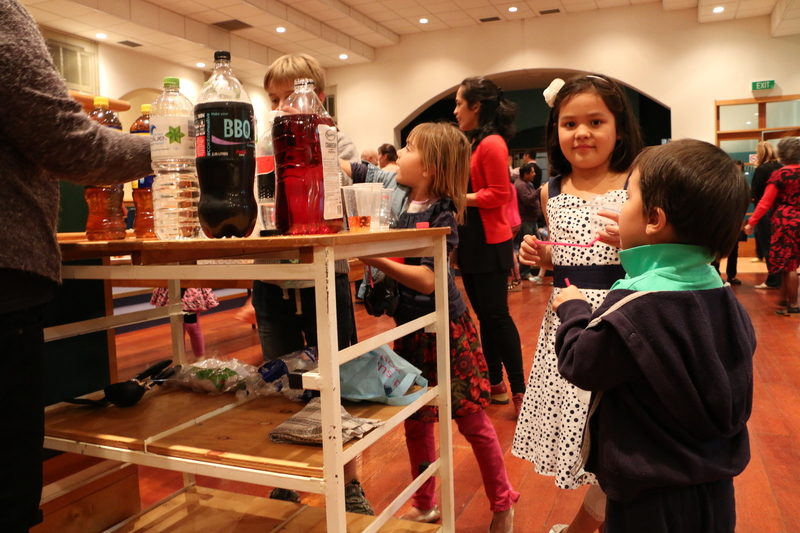 Children line up for dinner 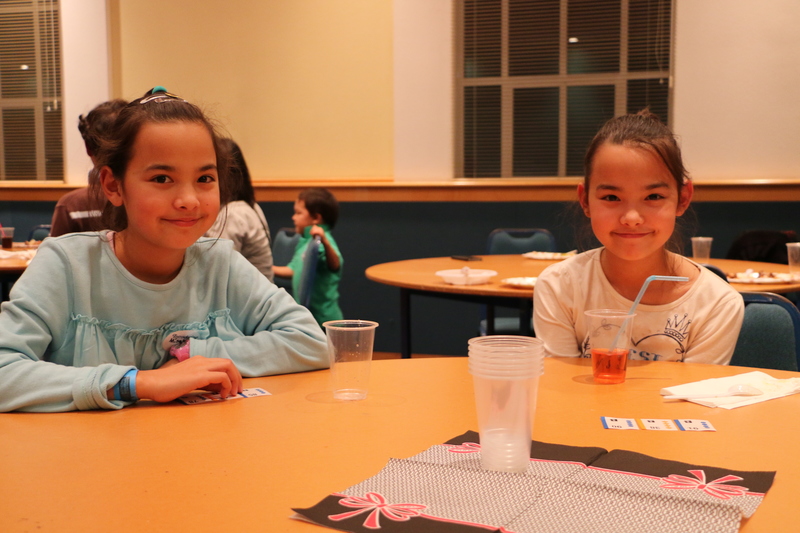 Children wait for an international dinner 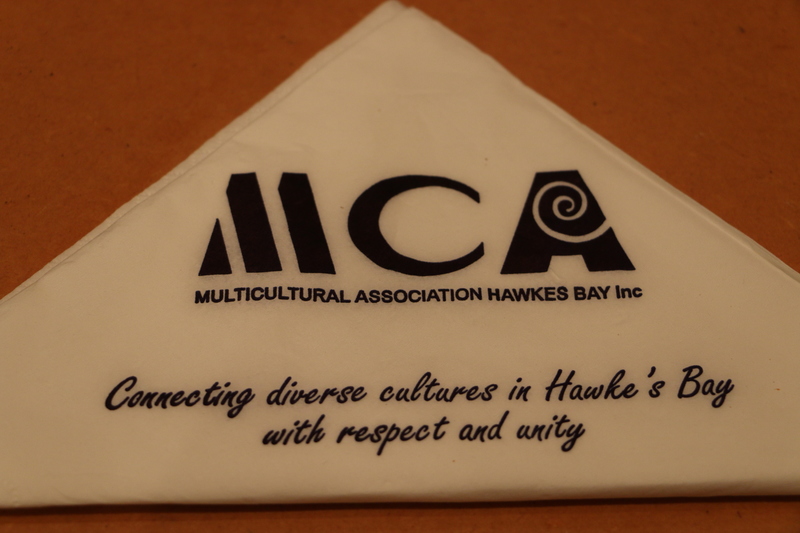 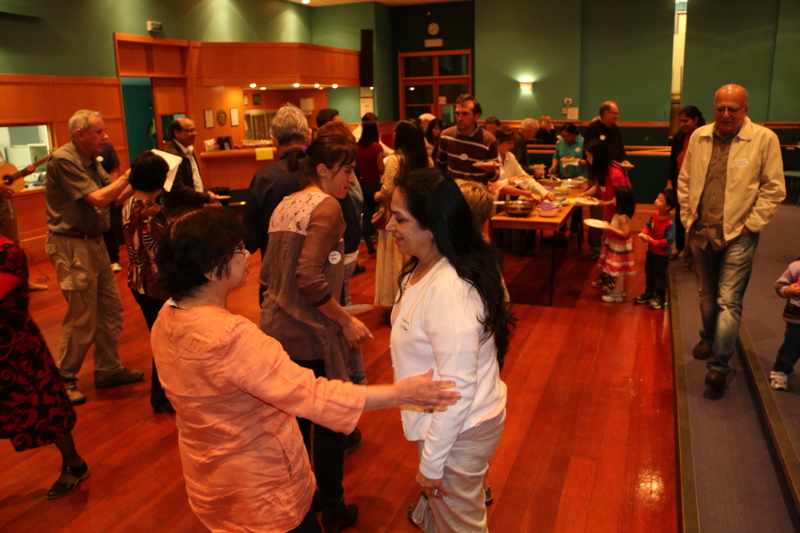 Lining up for pot luck dinner with international dishes 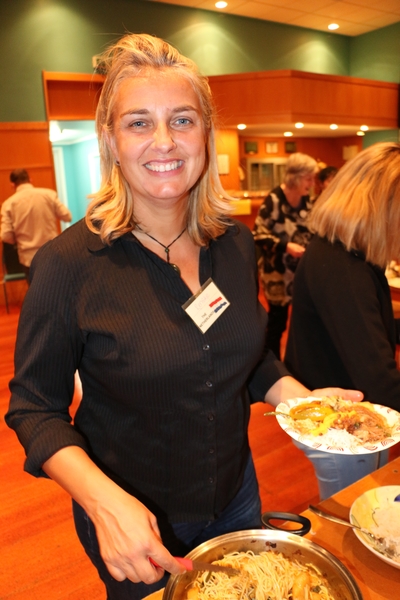 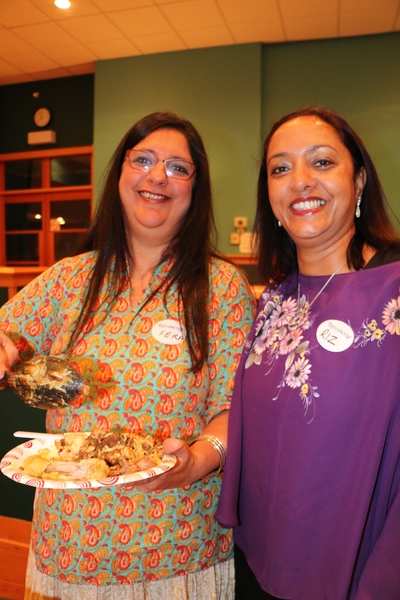 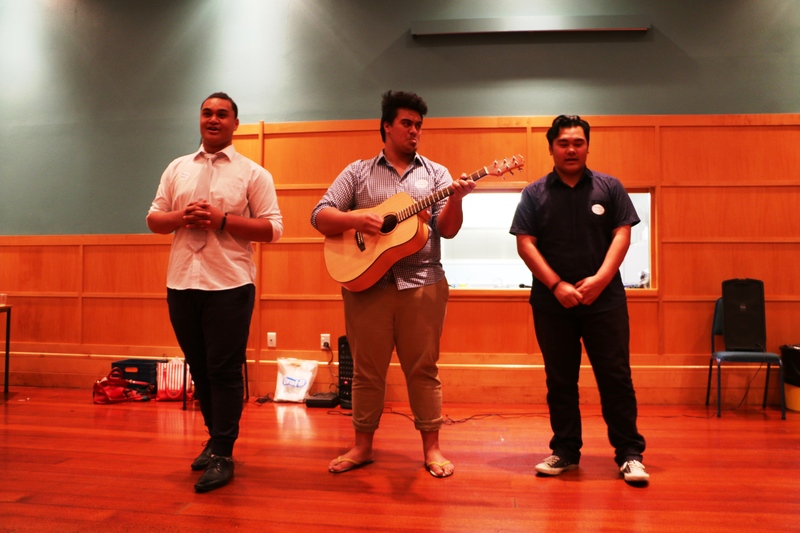 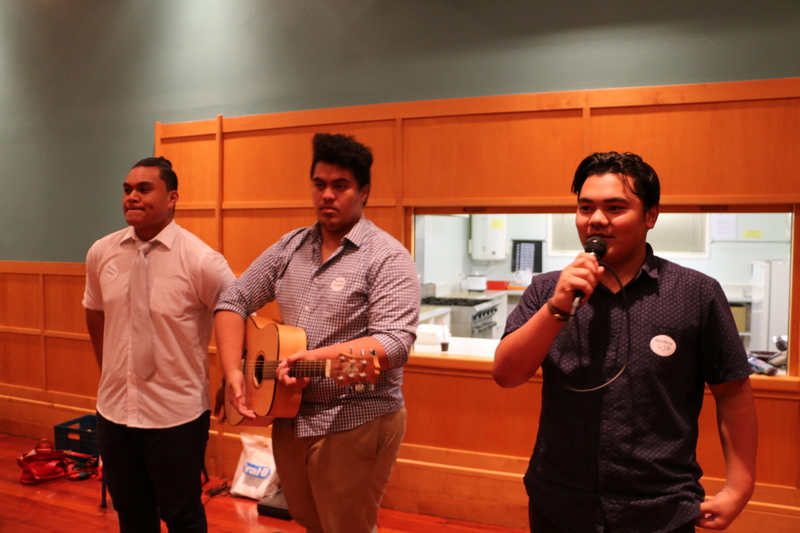 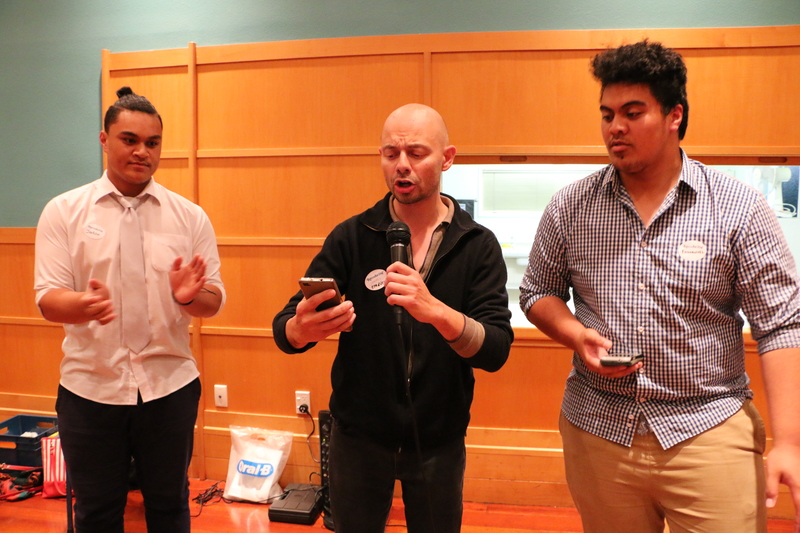 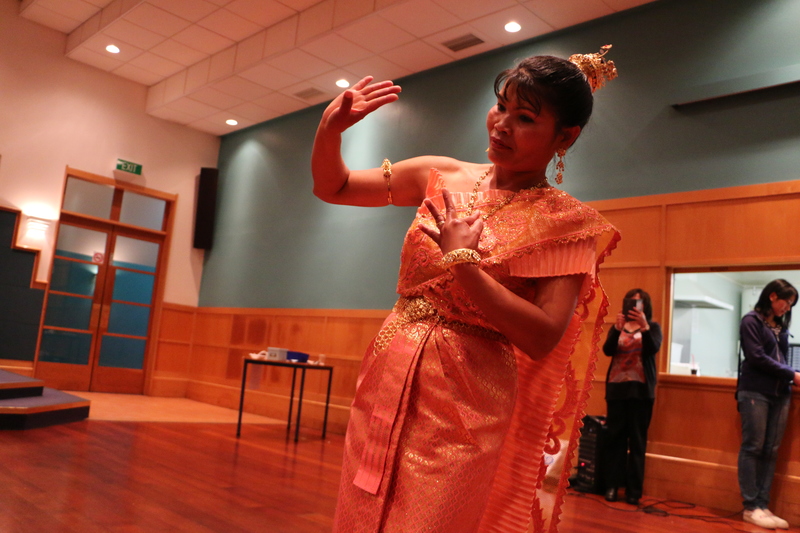 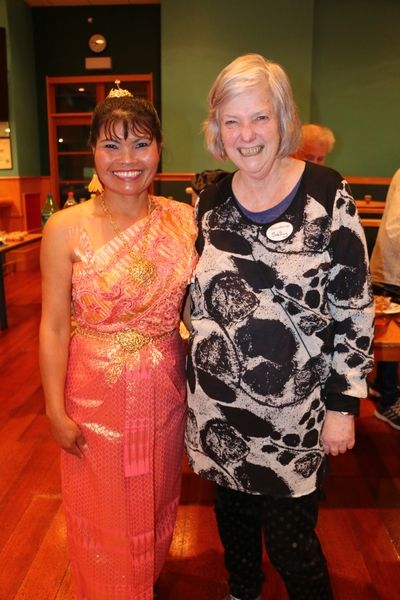 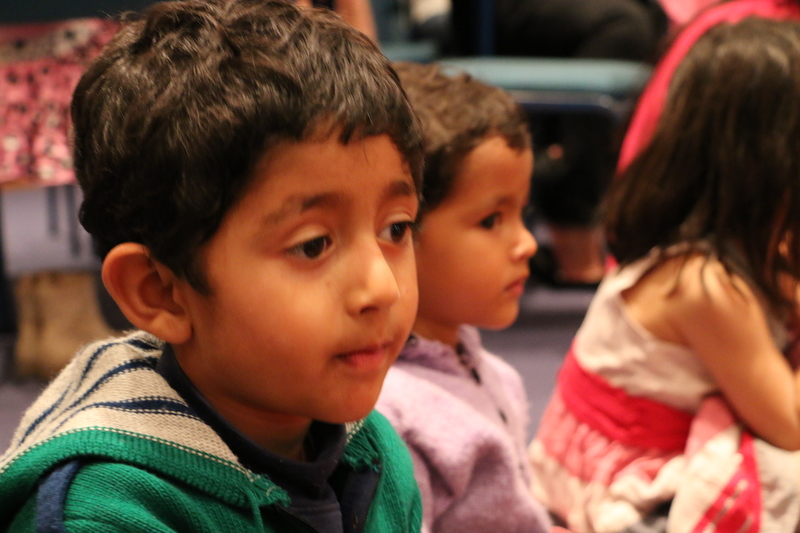 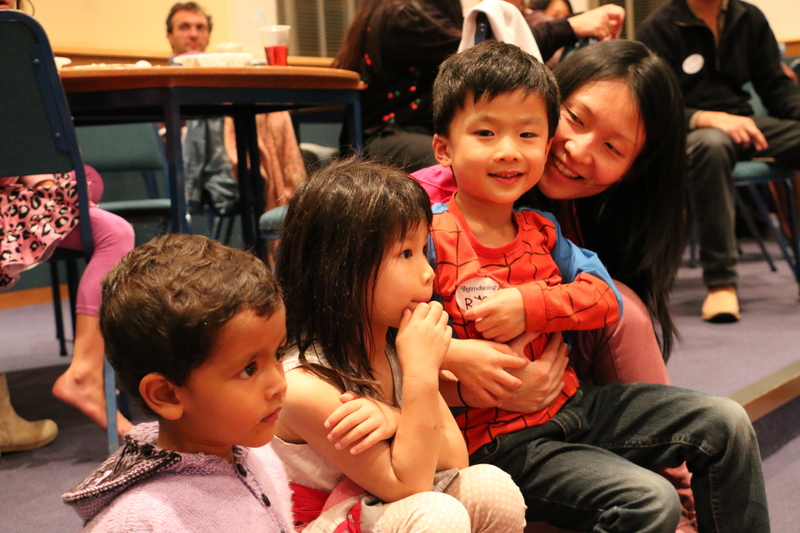 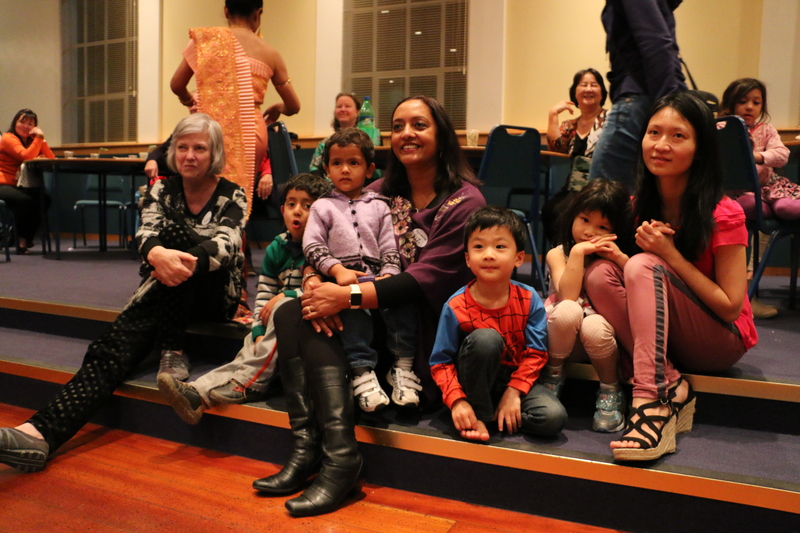 Listening to The Bay Brothers 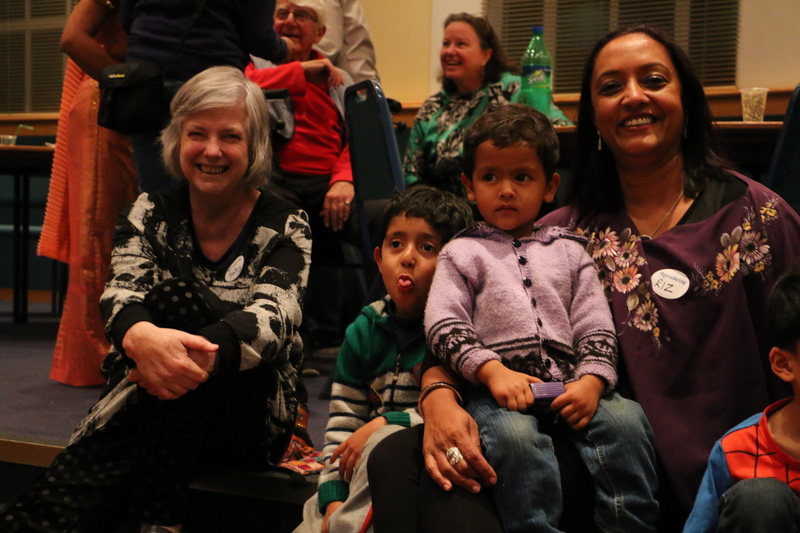 Rizwaana (right) with MCA children she delivered as babies 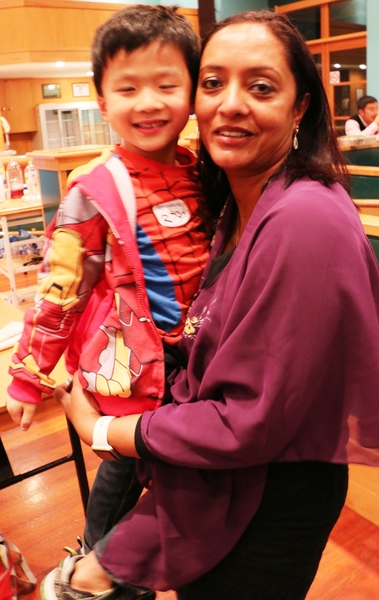 Rizwaana as a midwife with MCA children she delivered 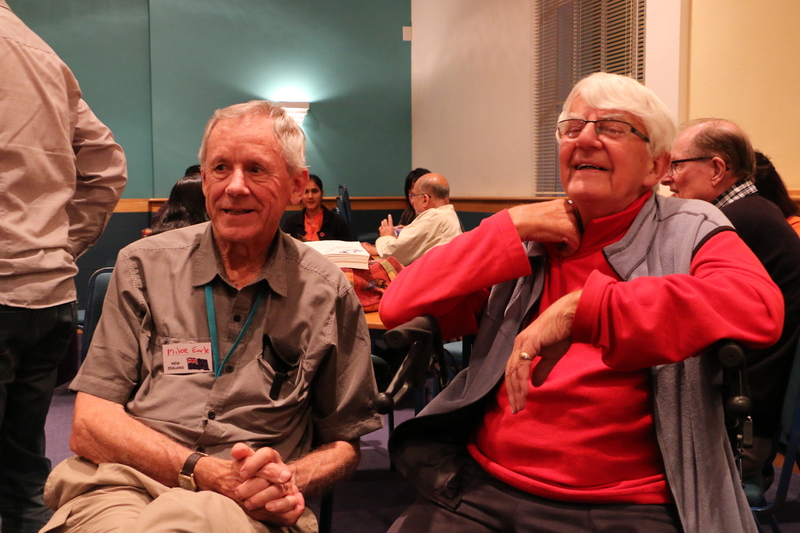 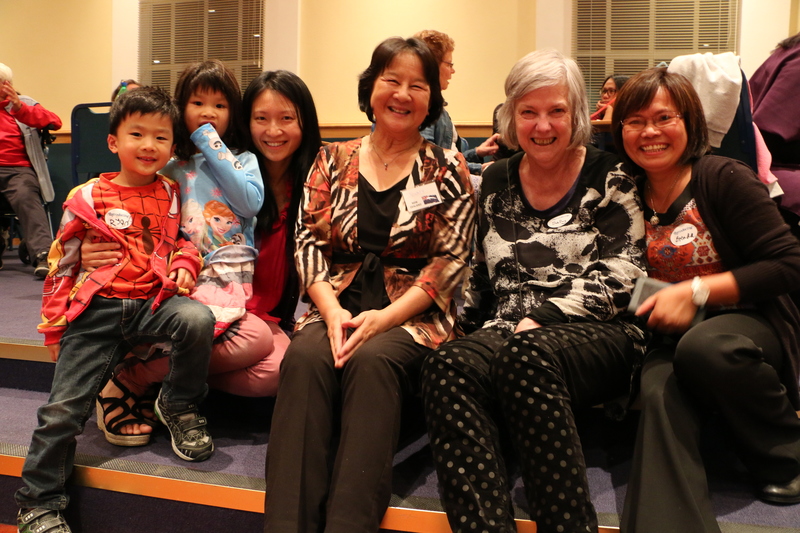 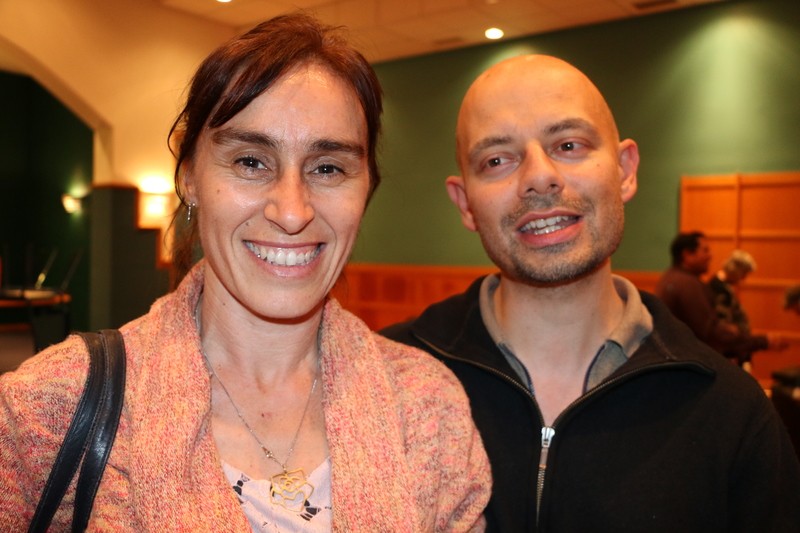 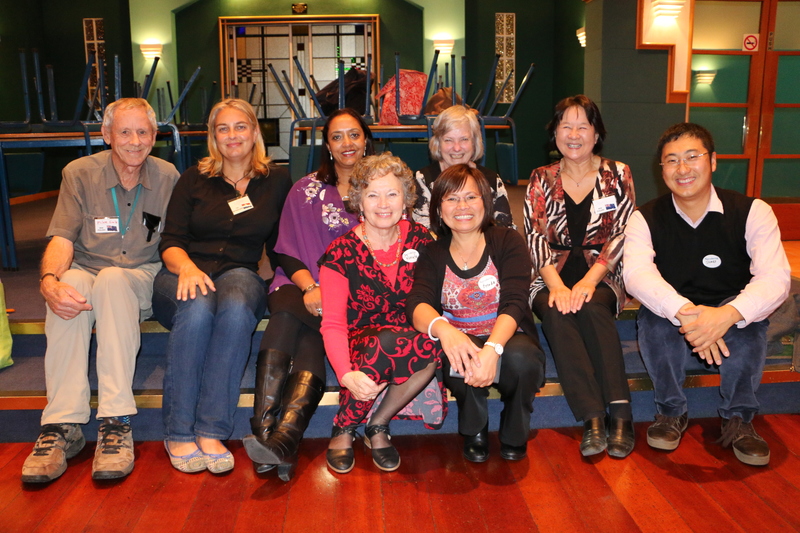 “I will never forget when we started,” founding member Renata Lehmann from Germany says. “We did it. We got together and were just able to do it together.”

Eight years later the umbrella organisation is successfully meeting its goal to provide a voice for the region’s various cultures and is growing in numbers as a result.

Around 80 people are gathered to celebrate the association’s success over a potluck dinner in the Taradale Town Hall in Napier.

Meals from India, South Africa, Malaysia, Italy, China, Thailand and the Philippines are stirred up in the kitchen under the direction of Renata and committee member Jenny Too.

Many associations, as varied as the dishes in the kitchen, have been set up by individual cultures with the Multicultural Association providing support.

“We have so many ethnic groups here in Hawke’s Bay now,” Jenny says.

But it’s not all potlucks - the association also holds awards nights like Asian in the Bay and International Cultures Day which started out with just a few stalls in Cornwall Park.

The association’s principal function has altered slightly from social events  and its also starting to focus on other areas such as health, education, information, and helping people integrate into society.

“One of our stalls was a gambling stall and it was identified that three people of Asian, Indian ethnicity had a problem with gambling but were too embarrassed to use their own community so they’re using the multicultural association as support,” president Rizwaana Latiff says.

She says it’s not just new migrants who need help.

“Some people have been here for 10 or 15 years and still struggle. English is not their first language.”

Rizwaana’s full-time job is a midwife and the hall is filled with children she has helped deliver - all of them potential future leaders of the multicultural association in the Bay.

“As the young gentleman from the brothers said, It’s a true multicultural feeling,” Rizwaana says.

The Asians in the Bay awards night will be held on August 8th.