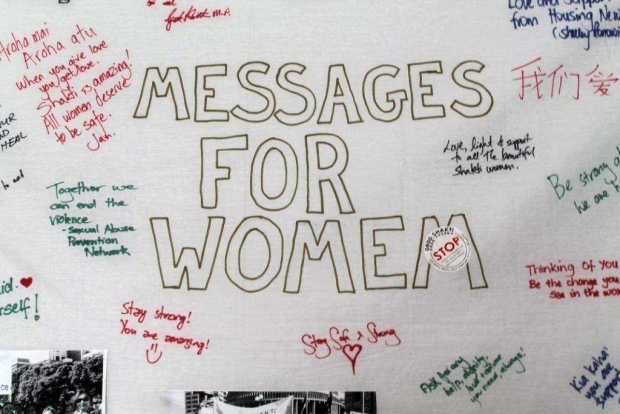 Sometimes when we call up the woman asking her where to pick her up, she doesn't even know where she lives. That's the kind of cultural and language barriers we're talking about. Unless you've seen or lived in that situation it's hard to imagine the level of isolation they experience. - Sara Chin, Funding Officer, Shakti Women's Refuge.

It's taken over a decade of campaigning for the cause, but finally Shakti Ethnic Women's Refuge are able to open their new refuge in Wellington for women and their children desperately seeking shelter from domestic violence.

Lynda visits the secret location of the safe-house to witness Shakti's good work in action. 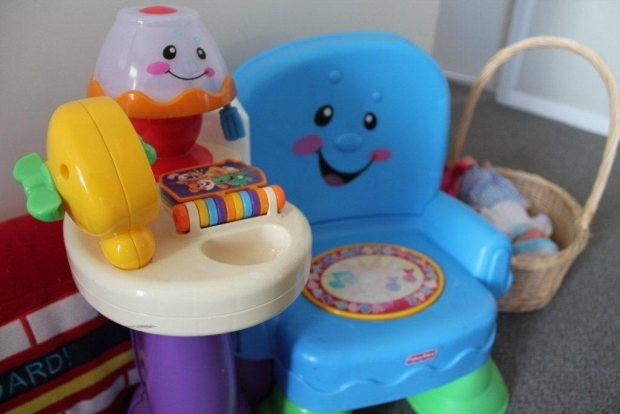 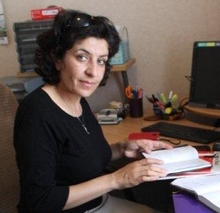 Repetitively hitting her mother throughout our interview, the toddler Princess seemed to be acting out what she may have witnessed at home. Her mother Ruby takes a deep breath as Shakti staff member Nima distracts Princess, taking her away for some respite.

Inside Shakti's new safe-house at an undisclosed location somewhere in the greater Wellington region an anonymous survivor of domestic violence tells me that this new refuge is a life-saver. She tells me that she wants to have a fresh start, free from the fear she's been enduring for years. It will mean relocating and up-ending her life, it will mean huge changes. She doesn't ever want to go back to her husband. She wants to protect Princess from the constant exposure to violence her child has grown up with, to break the cycle.

We've given Ruby and Princess pseudonyms. We've also changed our voices during the interview, to further protect this vulnerable family's identity. Ruby and her child Princess are high-risk clients and without this new refuge Ruby may have chosen to stay in a potentially life-threatening situation.

The question begs to be asked; when Women's Refuge already provides safe-houses why the need for this new refuge in Wellington? Why just for our ethnic minority communities?

If you live in Wellington and consider the nearest Shakti refuge was in Tauranga, then there is a need. The other refuges are full all the time and they're dealing with the greater public with large volume.

Sara Chin is Shakti's Funding Officer, she tells me that its largely because of language and cultural barriers but also because of the unique needs of these very isolated women. She also tells me that if you're Wellington based it would seem totally unreasonable to have to travel to Tauranga or Auckland to the nearest Shakti safe-house. The need was dire and fatalities were already occurring in the Wellington region.

Shakti do not want these barriers to stop women in need from coming forward to seek help. You could be a Muslim woman with a daily need to practice your faith and a need for a pork-free diet, or a vegetarian Buddhist for example. This safe-house will cater to your needs. The staff understand because they are also from these diverse cultural backgrounds. The biggest challenge and most resistance Shakti face is often from some ethnic communities

It's such a contentious issue, some ethnic communities are still in denial about domestic violence. We need to educate from within. 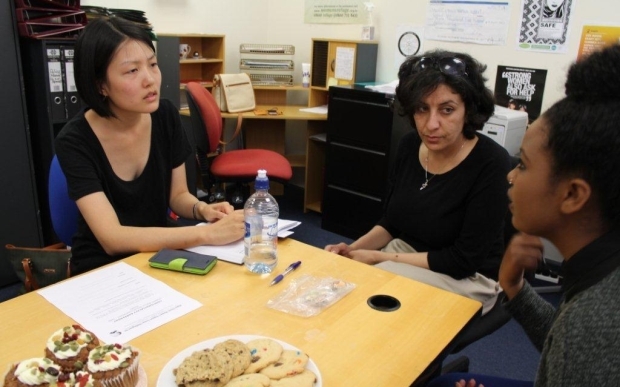 This new safe-house has been a longtime coming. Shakti Women's Refuge have been lobbying hard to bring it into existence since 2011 when Wellington Shakti first set up it's office. Seated at a meeting at Wellington's Shakti Office with Shakti Women's Advocates Melishu and Nima, Sara discusses the needs of their clients. Women needing shelter at this new Shakti refuge alone number around 80 per year, and not just women but also their children.

These families will stay longer than just a few days, it could be anything from several weeks to several months, depending on how long it will take this individual and her family to recover. She needs to find her way in society again. It may mean this survivor needs a host of new life-skills; English and driving lessons, budgeting, housing, legal aid, all sorts of long-term assistance provided for by the Shakti staff.

Melishu is from the Ethiopian community and Nima originally from Palestine. Their language skills and cultural awareness are vital to many of the survivors from our ethnic communities. They also understand the unique needs these women may have. Melishu herself comes from a former refugee background fleeing Ethiopia at the age of 10 to come here. She understand what it means to be homeless and vulnerable, fleeing from violence.

The kind of fatalities we've seen in late 2013 and 2014, our communities feel these murders very keenly.

"We try to make this a home-away-from-home. We don't want them to feel trapped in a house where all they feel is fear again. We want to create this safe sanctuary for them to recover and figure out what they want to do. There is a place for you, if you ever need help, please just reach out."

Ruby reiterates this statement. Ruby appeals to other women in need from our ethnic communities:

If you are in trouble, please don't try to hide anything. There is someone to listen to you. Shakti will help you.

Ruby's toddler Princess rejoins us. She's all smiles and when asked if she's happy here, she answers yes. Mum says she's happy too. 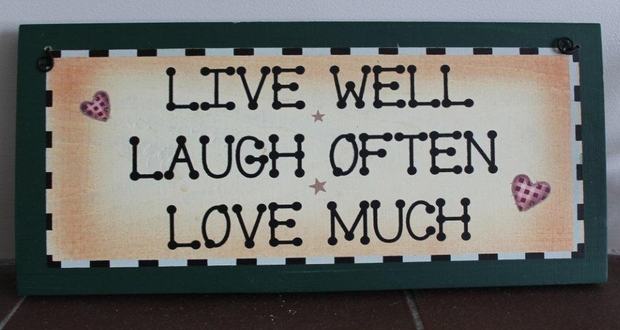 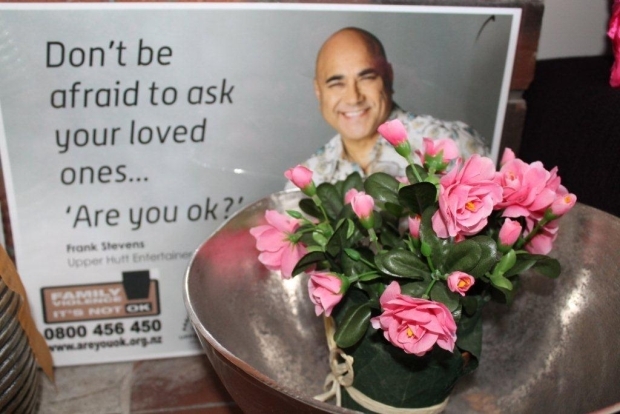