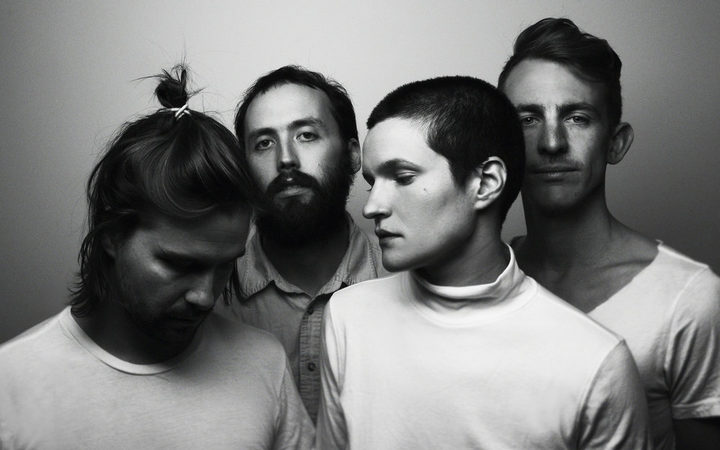 Big Thief is a quartet from Brooklyn, New York, led by Andrienne Lenker, a singer and guitarist who says she’s been writing songs since she was six, and I don’t doubt her. 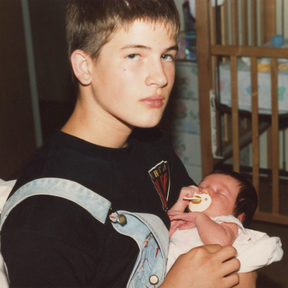 Maybe a novice could have fluked one or two of the songs on Capacity, Big Thief’s terrific second album - and that’s a big maybe - but not a whole set as consistent and delicately balanced as these. Lenker’s lyrics can be confronting. She deals with pain – emotional pain, but often physical pain as well - in tough, visceral imagery. There’s blood and tears in these songs, and probably other bodily fluids too.

There’s so much raw experience on display here that it’s easy to overlook the artistry, but there’s plenty of that in her use of words; she gives you images you feel. At times I wonder if Leonard Cohen is trapped inside this twenty-something woman’s body. But her guitar playing is intricate too, and her melodies are elegant. And she’s got a great band, who can make a good indie rock racket when it’s called for, but also know when to shut up.

Capacity is available on Saddle Creek

Everybody works by Jay Som

Jay Som is the recording name of Melina Duterte, a 23-year-old daughter of Filipino immigrants, based in the San Francisco Bay Area. She got the name Jay Som from a random online baby name generator. It means ‘Victory Moon’. 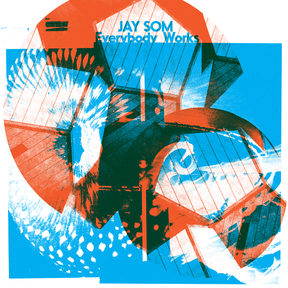 Her recordings are home studio creations. She plays everything on them herself, which doesn’t mean she can’t sound like a fully raucous indie rock band when she wants to. but there’s also a melodic side to this album, which reveals itself in sweeping, swirling choruses, where her voice and deceptively tricksy guitar licks plant their hooks.

Duterte has classic pop instincts, but a quirky and unique perspective, and an indie-rock rather than major-pop-star budget, which all together is what makes Jay Som’s Everybody Works one of most charming and convincing things I’ve heard this year.

Everybody Works is available on Double Denim

SZA is pronounced ‘scissor’, which is apt. The opening track finds her detailing how she has taken her revenge on a boyfriend who made the mistake of spending Valentine’s Day in Vegas, rather than with her. And throughout this sharp, funny, and parental advisory debut, SZA delights in showing just how she deals with jealousy, and that she has no intention of playing victim. 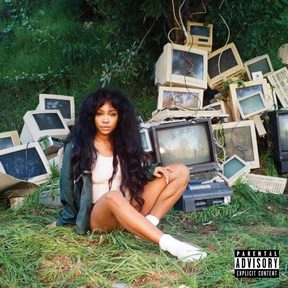 SZA is Solana Imani Rowe, originally from St Louis Missouri, and she’s been active behind the scenes for a while, writing songs for other artists including Beyonce and Rihanna. But her own singing is strong and distinctive; an R&B-hip-hop style with jazz inflections, which you can hear in the way she delivers a lyric like ‘Broken Clocks’ and in typically sassy SZA-style, asserts her independence as she recounts her thing for dirty shoes and dirty men.

Kendrick Lamar makes a cameo appearance in an explicit ode to female pleasure and power, ‘Doves In The Wind’. In the song he defers to SZA, without diminishing himself, but it’s not as though she needs anyone else’s approval anyway. Ctrl is a soulful, swaggering and strongly independent statement from the most interesting R&B artist to make a debut album this year.

Ctrl is available on RCA

The second album by rapper Vince Staples is a dark, unromantic, musically adventurous piece of work.

Big Fish Theory is in a way as much a statement of self-determination as SZA’s Ctrl. Don’t expect revenge sex from Vince, though. He doesn’t want groupies, as he tells us in ‘Love Can Be’. He wants ‘uchies’ – in other words, cold hard cash. 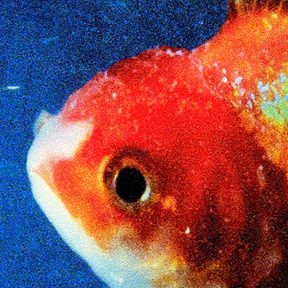 Staples is a compelling rhymer, but what particularly makes his bleak, paranoid soliloquies stand out on Big Fish Theory are the kinetic electronic backdrops he sets them against. It’s a Detroit techno sound, bent around his own rhythms and visions.

Someone called Kendrick’s Damn “experimental music with mass appeal” and that applies equally to this record.