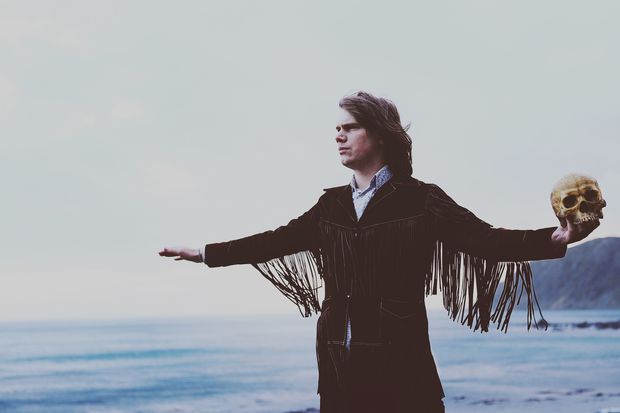 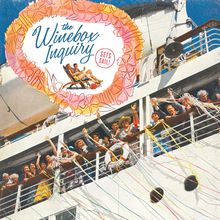 The Winebox Inquiry - has any band ever had a more New Zealand name? I’m not sure how it might be interpreted in other parts of the world; perhaps they will assume it is just a band of inebriates. In fact, this project - named after Winston Peters’ famous probing of local tax fraud – is not so much a band as the personal mission of Wellington-based musician William Daymond. And unlike Winston, whose winebox was full of incriminating documents, Daymond’s must be filled with old vinyl, because his album is like a tour of someone’s record collection.

There are jingly-jangly pop songs like ‘What A Day’, the album’s glorious opener, which reminds me of those days in the early 80s when bands like R.E.M and the Dbs were reclaiming the best bits of 60s California pop. Then there are whimsical things like ‘Sleeping In The Summer’ that make me wonder if I’ve just dusted off an old Donovan record and discovered a hidden track.

And what else is to be found in this cardboard crate? Well, about a third of the way in you hit punk rock. Short and distorted, ‘Lighter Thief!’ suggests a kinship with Ty Segall, or perhaps just shows that Daymond and Segall have some of the same favourites in their respective collections.

But while he’s clearly a fan of all kinds of largely American pop and punk, there is something intrinsically New Zealand about this music. And most of it all it gravitates towards the sound of the early Flying Nun era. With its wonderful organ hook, ‘If The Feeling Is Good’ could almost be a lost Chills classic.

Songs featured: What A Day, Sleeping in the Summer, Lighter Thief!, If The Feeling Is Good, It’s So Simple That It Hurts.

The Winebox Inquiry Sets Sail! is available on Bandcamp.