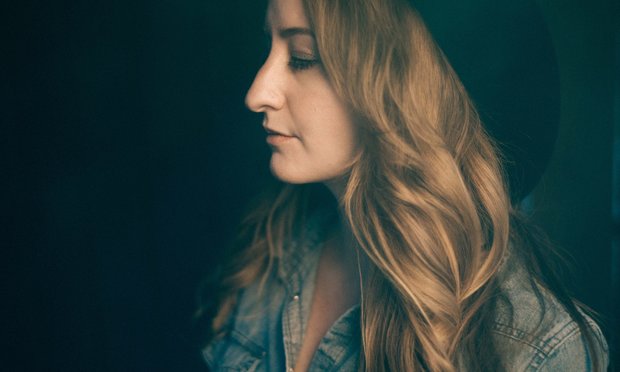 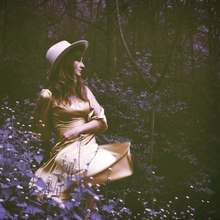 Margo Price released her first album this year, on Jack White’s Third Man Records. But you only have to hear a few verses to realise that the road to her so-called debut has been long and rocky.

Take ‘Weekender’, a tale told in timeless honky-tonk style, of a woman trying to catch herself before she tumbles over the edge. As she admitted in an NPR interview in March, the story of a woman imprisoned for a weekend is essentially true. Price’s weekend in jail followed a long period of depression and drinking, triggered by a series of personal tragedies – which she chronicles in ‘Hands Of Time’, another of her straight-talking, unflinchingly personal songs.

In the song she tells how her father loses his business in the American farm crisis, and how she hits the city, joins a band, hits the bottle, takes up with a married man and loses her first child. Yet as the album unfolds, the picture that emerges is one of triumph over adversity, and this record’s existence is surely proof of that.

Price is not the kind to compromise; her lyrics make that clear, and so does her music, which makes no concessions to contemporary Nashville pop. Instead she draws convincingly on sounds that have defined Nashville in the past, and which clearly appealed to Jack White’s retro sensibilities. There are countrypolitan ballads, honky-tonk drinking songs, and lots of tough-talking, twanging tunes.

Songs featured: Hands Of Time, This Town Gets Around, Weekender, Hurtin’ On The Bottle, Tennessee Song, About To Find Out.