The Sampler: The Stillness by Pacific Heights 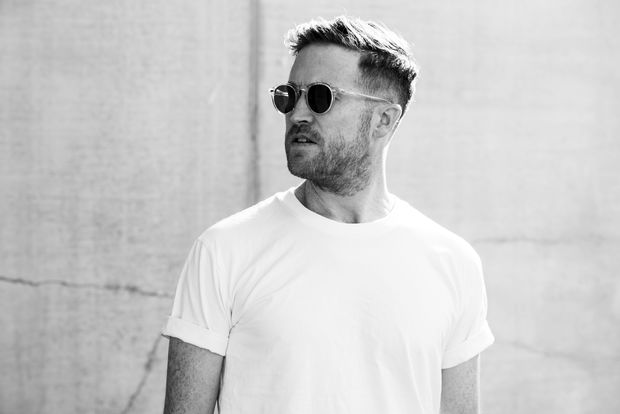 Pacific Heights is essentially the solo project of Devin Abrams. A founder member of drum-and-bass band Shapeshifter, the Wellington musician left the group in 2014 to devote his energies to the solo offshoot he had launched twelve years earlier, just as Shapeshifter were taking off internationally. Though he found time to release one Pacific Heights album, 2008’s In A Quiet Storm, Shapeshifter’s heavy schedule has meant that it has been eight years between instalments. 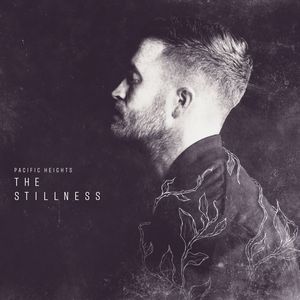 But in many ways this new album is a natural continuation of the first. Even the titles suggest a connection: after all, what follows a storm? He’s called this new one The Stillness.

In the world of electronica, Shapeshifter stood out for being more than just a couple of guys with laptops. They were a fully-fledged live band, which gave them energy and an edge, both on stage and on disc. But as a solo project Pacific Heights was always more introspective, and that quality pervades this latest set.

There are instrumental passages where Abrams drifts towards ambient-new age territory. At other times he steps to the mic and nebulous atmospheres solidify into songs, though his fragile-sounding voice is almost just another of the delicately overlaid textures.

But Pacific Heights is no longer entirely a one-man-band. And what gives The Stillness much of its shape and form are cameo performances by a number of vocalists, all more distinctive than Abrams. Most recognisable of them is Wellington soul-on-sleeve singer Louis Baker who features on the weighty ‘Buried By the Burden’.

The Stillness introduces some lesser-known talents as well, in particular Wellington’s Deanne Kreig - a lovely, airy singer who fronts three of the tracks, of which the appropriately-titled ‘Airborne’ is a standout.

The Stillness is a refined piece of work by an electronic artist who has been honing his craft for a long time. The production is as shiny as a circuit-board, and even the voices become, at times, digital instruments. But if this is computer music, there’s a human heart that beats through it, not far below its digital surface.

The Stillness is available on Warner Music.