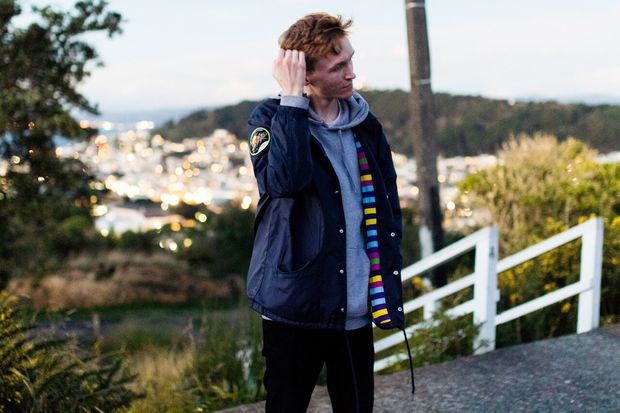 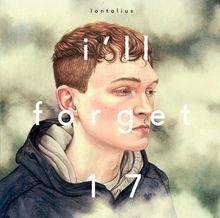 How often have you been reminded simultaneously of Drake – and Nick Drake?

Kick In The Head’, a tingling single from the album that was released as a teaser last December, has been kicking around online for a good three years, though in a more lo-fi version. And that’s just one of dozens of tracks that Eddie Johnson – the Wellington teenager who records as Lontalius - has posted since he started recording in his early teens. It’s an original, as are all ten songs on this official and much-heralded debut.

Johnson’s talents are on full display in I’ll Forget 17’s opening track, ‘A Feeling So Sweet’: a great aching hook of a chorus that seems to give sound and a melody to those indescribable feelings of teenage longing; a feeling so sweet and then – as the song says – it goes away.

One of the things that makes Lontalius refreshing – and perhaps the essential reason why this is Johnson’s moment – is that in his music a number of previously held divisions seem to have collapsed. Despite their comparable roots there’s always been a gulf between the commercial pop of Coldplay and art pop of Radiohead, yet Johnson seems to take equal inspiration from both, delivering pop hooks and experimental music-scapes in the same song.

Even more significant is the way he seems to have collapsed the division between the strummy, introspective, bedsit songwriter, and the traditionally macho – and beats-driven - world of hip-hop. Of course hip-hop had already taken a step in an introspective direction with the more vulnerable and conflicted moments of artists like Drake (an apparent favourite of Johnson’s.) But in tracks like these, Lontalius really merges the two worlds, right down to using the hip-hop device of Auto-tune, to strike a mood that reminds me simultaneously of Drake and Nick Drake.

Teen angst – all those existential questions and internal conversations that inevitably centre on the self – has rarely been evoked more convincingly than Johnson achieves in songs like these. And the album’s title is beautifully ironic, consigning these ballads of heartache and angst to oblivion, while ensuring at the same time that they will be preserved forever. The whole thing may be a monument to adolescence, still you don’t have to be a teenager to enjoy or even relate to it.

Songs played: Kick In The Head, A Feeling So Sweet, Selfless, Light Shines Through Dust, I Was More Than, Glow.