Budget Day is Parliament’s version of the Melbourne Cup. The day each year when the audience suddenly triples and everyone has an opinion. 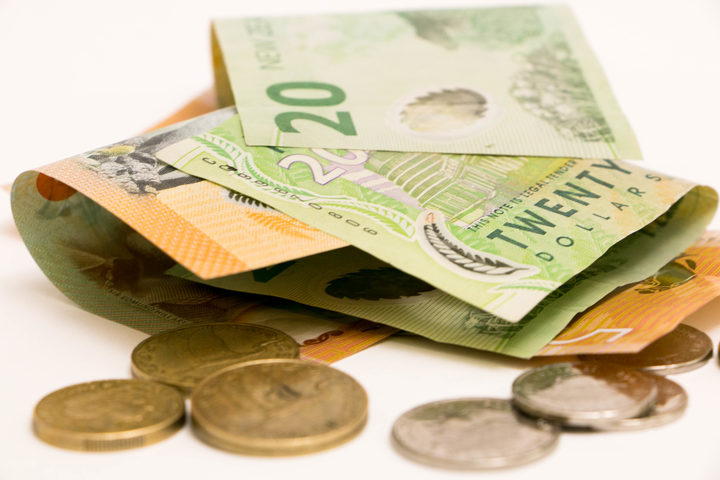 On Budget Day the Minister of Finance outlines the current state of the economy and the government’s plans for spending. Those plans are divided up into ‘votes’ (vote education, vote defence, vote health etc.), which are a reminder that ultimately it is Parliament that votes to provide funding to the ministers responsible for each aspect of the government machinery.

But while the big reveal happens on budget day, the budget itself has been under construction since the middle of last year. 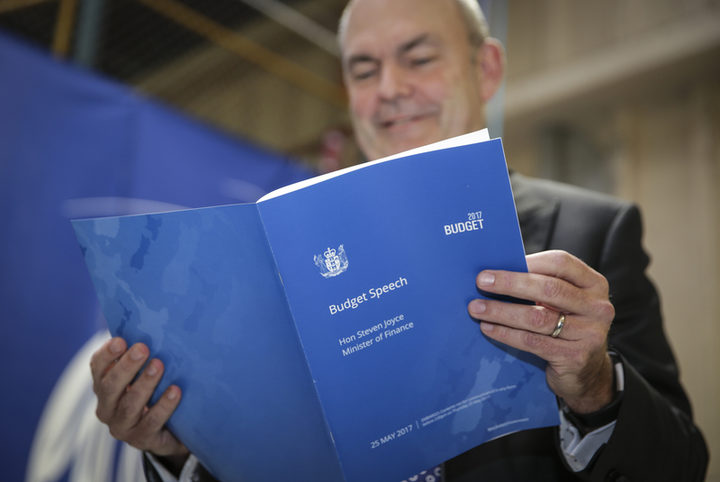 The Public Finance Act 1989 lays out a process of careful and transparent financial planning. It means that budgets can’t just be jotted down on the back of a napkin over a boozy lunch.

Struan Little, Deputy Secretary of Budget and Public Services at Treasury sees this as a strength of New Zealand’s public finances.

“Unlike some other countries, ministers know that when they read out their policies on budget day there’s been careful consideration in that they have the affordability and the ability to deliver on those, and I think that’s really important. It means that the budget process takes a long time... an entire year. But it does mean that it’s built into the context of sustainability through time.”

Treasury continually tracks the economy and public finances and twice a year publishes updates and projections (in December and on Budget Day). This is the basis of decisions about affordability.

Early each financial year the government begins work on aims and objectives for the budget it will announce in 10 or 11 months time. That strategy is outlined along with the December fiscal update. 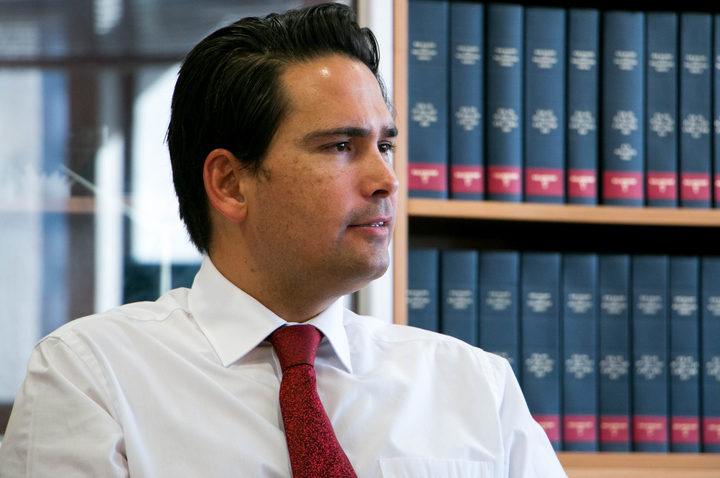 Leader of the House and Associate Finance Minister Simon Bridges says the budget is one of the few occasions where people will need a ticket for the public gallery. Photo: VNP / Daniela Maoate-Cox

Taking Treasury projections into account the government decides how much money it has to share between its various ministers for special projects, capital spending (buying things), and increasing budgets to account for cost pressures.

Ministers responsible for the many and various arms of the public service share objectives with their chief executives; and discuss plans and outcomes, taking into account the department’s own multi-year planning documents (Statements of Intent).

Each vote minister (one responsible for a part of the budget) presents a budget bid. These are collated by Treasury and assessed by senior ministers. One imagines that at this point there is horse trading, lobbying and strategic decision making.

The various bids are boiled down into a cohesive budget and approved by cabinet before being printed and kept highly secret until Budget Day.

Once the legislation enabling the budget has been presented to the House on Thursday, the various Votes (subject areas like Health, Education) are sent to relevant Select Committees for consideration. Those Committees will grill the relevant ministers over the allocations (The House) will bring you coverage of some of those meetings.

While the budget legislation probably won’t pass into law until July or August the public service will continue on as if it were already approved.

And by then planning for the 2018/19 will already be underway.